A 26-year veteran of the D.C. Department of Corrections is filing a lawsuit against the city and a number of government officials over anti-gay discrimination in the workplace.

WASHINGTON (FOX 5 DC) - A 26-year veteran of the D.C. Department of Corrections is filing a lawsuit against the city and a number of government officials over anti-gay discrimination in the workplace.

Sergeant Deon Jones says he's faced numerous acts of retaliation and discrimination by other officers and those incarcerated at the D.C. Jail because he's openly gay. 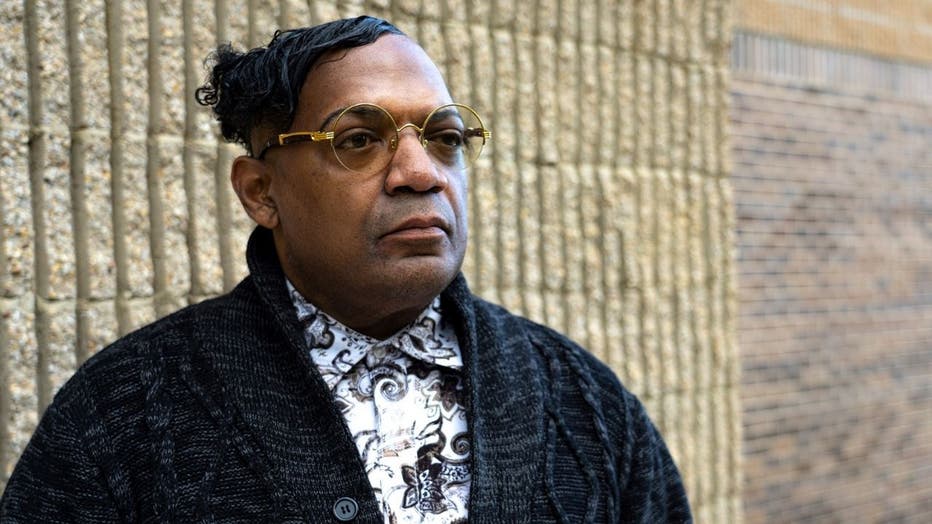 The lawsuit also claims Jones was not provided the proper backup when threatened by inmates.

"I was almost raped. I had an inmate who said he would cut my throat and he would [expletive] me and I was in an elevator. No zone supervisor came and the zone supervisor was on the second floor at that time," says Jones.

The lawsuit filed in D.C. superior court is just the latest in a series of allegations made against the D.C. jail in recent weeks. U.S. Marshals investigated and found poor living conditions in certain facilities, leading to intense scrutiny.

The ACLU of the District of Columbia is representing Jones and they say that top leaders at the D.C. Jail and D.C. Mayor Muriel Bowser were made aware of the harassment and did nothing to stop it.

"This is a horrific pattern of discrimination and retaliation that was known to the highest level officials and ignored," says ACLU-DC Legal Director Scott Michelman. 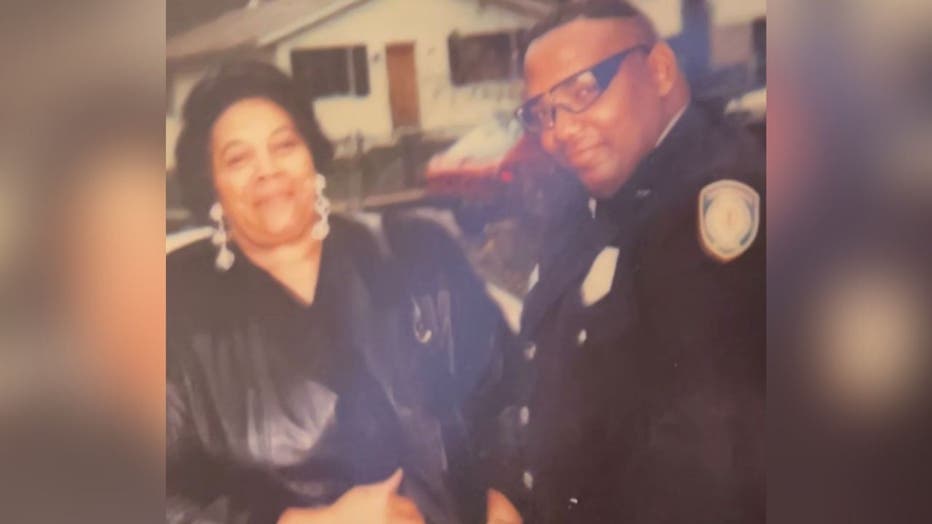 Jones says as a result of what he's been through, he's suffered from PTSD, depression and anxiety.

"It’s like they torture my soul. I’m being persecuted for who I am when I serve with dignity, honor and respect. I don’t get that back. I’m treated like trash," he says.

Jones' attorneys say they are seeking damages and an injunction preventing the DOC from continuing anti-LGBTQ behavior. They are still waiting for the defendants' response to the case.

FOX 5 reached out to the mayor's office and the DOC, but have not yet heard back.