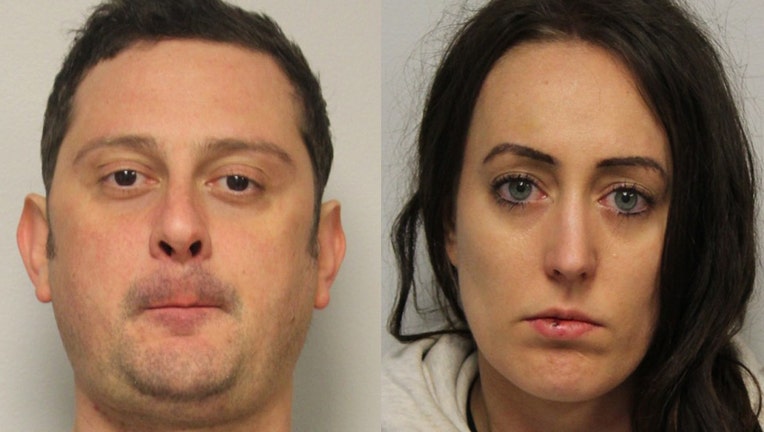 LEWES, Del. (AP) — Delaware police found nearly $20,000 worth of cocaine and thousands of dollars in cash in the car of a well-reviewed D.C. chef.

A Lewes Police report says officers responded to a report of a domestic dispute inside a BMW and found a woman yelling for help.

Police said both Fabbri and the woman, Christina Lombardi, had visible injuries. Officers then found the cocaine and cash.

The Daily Times of Salisbury reports the Italian chef owns the San Lorenzo restaurant in D.C. where high-profile guests have included the Obama family.