Thousands gathered at the Chuck Brown Memorial Park on Saturday to celebrate the legendary Chuck Brown, also known as the Godfather of Go-Go. FOX 5's Nana-Séntuo Bonsu was there to check out the festivities.

WASHINGTON - It's that time of the year again when the DMV celebrates an icon, Chuck Brown.

Brown is also known as the Godfather of Go-Go.

Thousands gathered at the Chuck Brown Memorial Park on Saturday for food, drinks, giveaways and of course music. 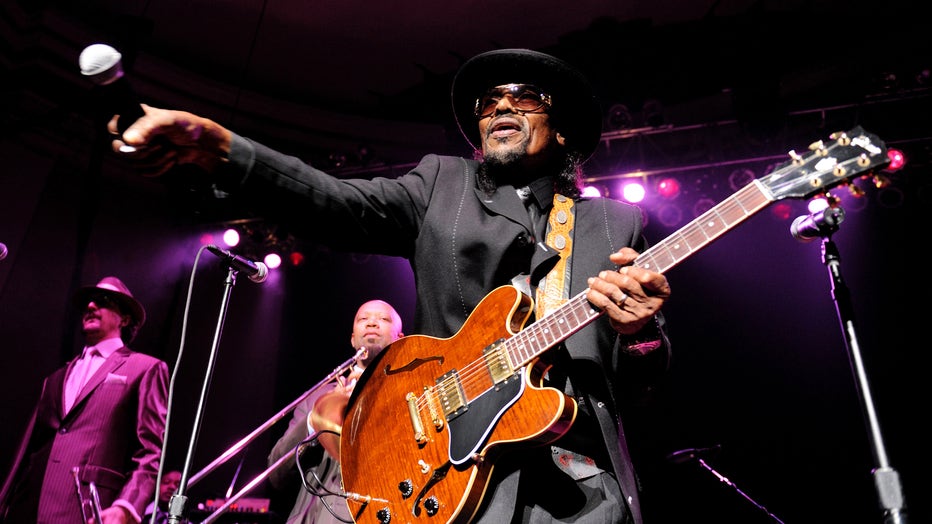 "Chuck Brown set the standard here for all the other bands," said an attendee.

Rapper and beatboxer Doug-E-Fresh also made and appearance at the 8th annual event.

"Chuck Brown means everything to me. I used to save my lunch money and not eat lunch during the week just to save my money and go to the Howard Theatre," said D.C. native Shawnee Buckner.

Most people have a Chuck Brown story, others have art.

"Chuck Brown was performing live on stage at the DC Convention center and I shot a photograph of him. This is the photograph turned into a painting," said artist, Oliver Johnson. 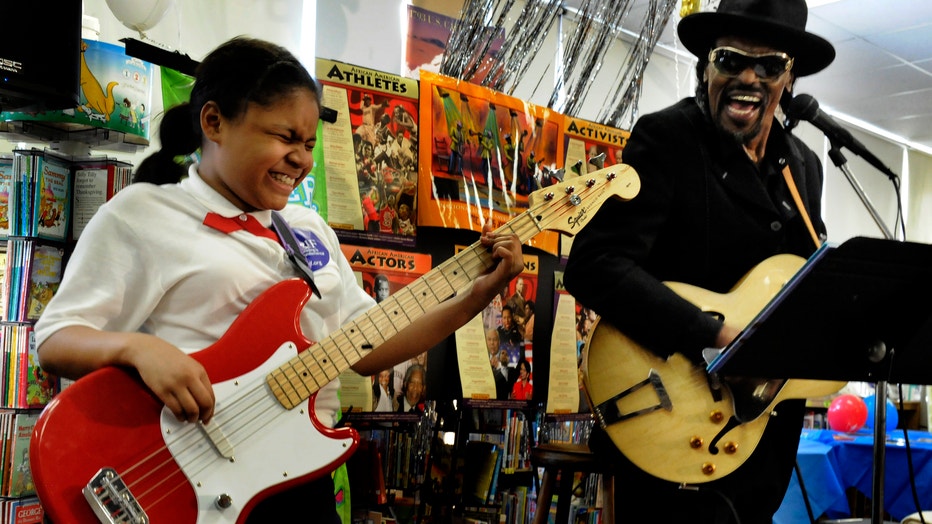 Director of D.C. Parks and Recreation, Delano Hunter, estimates about 4,000 people in attendance.

Hunter says the turnout shows the love and impact Brown has on the city.

"Chuck Brown and what he stood for was inclusivity and bringing folks together and I think we need a little more of that these days," said Hunter.

Attendee, Michael Monk says, "Chuck Brown represents everything about DC when it comes to the music and the community and the love of the art."

Music and more to celebrate Chuck Brown Day in DC

D.C. Department of Parks and Recreation Director Delano Hunter joined us with more on weekend events to honor Chuck Brown -- the ‘Godfather of Go-Go’ on Chuck Brown Day this weekend!

In honor of Brown, the city proclaimed August 22 as the official Chuck Brown Day.

Brown passed away 10 years ago. He would've been 86 on Monday.