The Feds are investigating a fraud scheme at a D.C. ballet school.

Sophia Kim was the comptroller at the Kirov Academy of Ballet when she allegedly siphoned nearly $800,000. 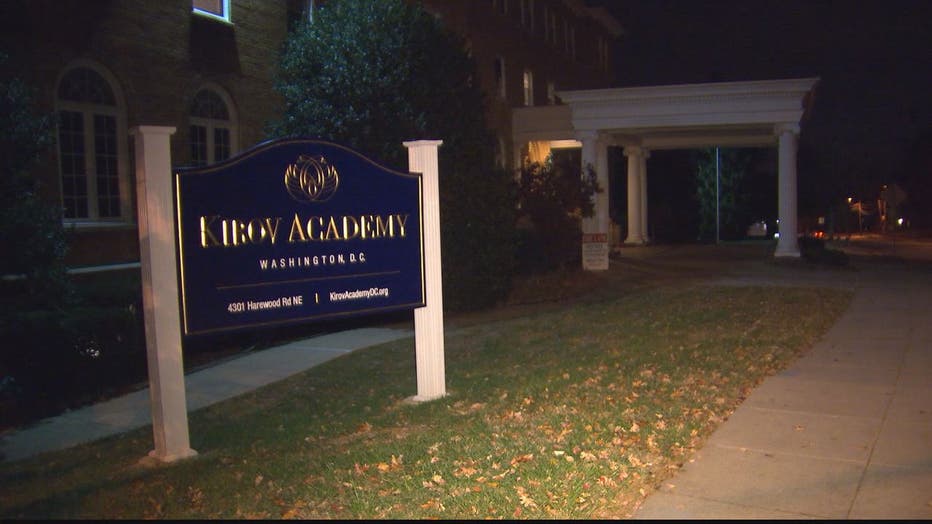 Kim was supposed to be managing the school's money, but instead reportedly took the academy's debit card to MGM National Harbor Casino to feed her gambling addiction.

She is now charged with defrauding the school.

Back in 2013, she was convicted of embezzling money from a Virginia foundation.