Racine announced Monday that his office will sue SmileDirectClub for making harmed and upset customers sign nondisclosure agreements to receive refunds that they were already promised.

The suit alleges that SmileDirectClub violated D.C. laws by using NDAs to stop customers, who were seeking refunds, from leaving online reviews about the harms caused by the company's products.

"SmileDirectClub’s ‘Lifetime Smile Guarantee’ was a sham," AG Racine said in a statement. "Far from providing promised refunds with no strings attached, the company forced consumers to sign NDAs to get any money back after the first 30 days. These consumers were promised perfect smiles, but many suffered pain or didn’t see improvements. Forcing consumers to be silent about shoddy products and services in this way is illegal, and that’s why we’re going to make SmileDirectClub pay." 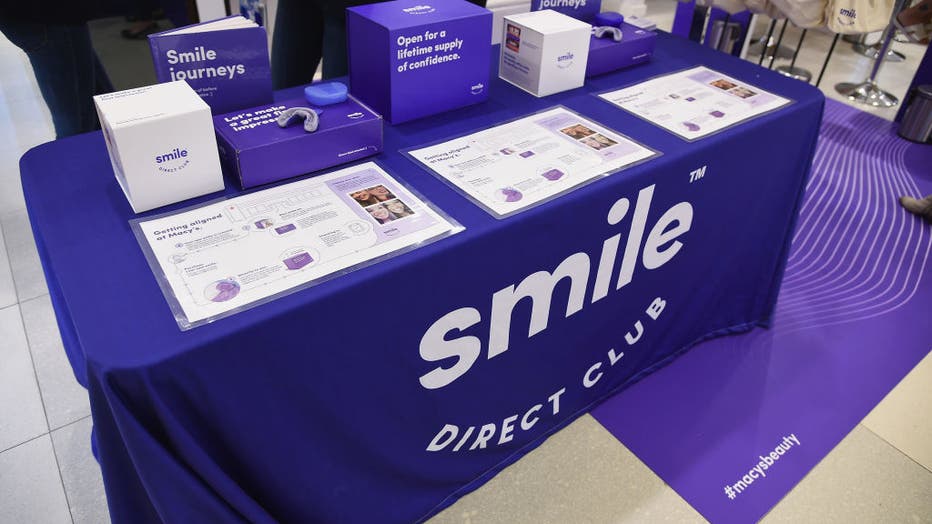 The attorney general's complaint states that some of the most negative reviews of the online orthodontics company, which sells clear dental aligners, were concealed from D.C. consumers considering whether to purchase from them.

DC Attorney General files lawsuit against Commanders' Dan Snyder, NFL: 'No one is above the law'

SmileDirectClub markets aligners as a less expensive and faster alternative to braces and appeals to lower-income consumers, according to the OAG.

With the lawsuit, Racine is seeking restitution plus damages for harmed customers, civil penalties, fees and costs.

Read the full complaint below: