In an interview with FOX 5, Moore confirmed that Cox phoned him Wednesday afternoon to concede. He called it a "very gracious call."

Democrat Wes Moore has won the race for Maryland’s governor seat and will become the first Black man to hold that title in the state’s history. FOX 5's Lindsay Watts reports from Wes Moore's election watch party in Baltimore.

"Congratulations to @iamwesmoore and @arunamiller on their election victory and I sincerely hope they succeed in their promise to the voters that they will leave no one behind," Schifanelli posted. 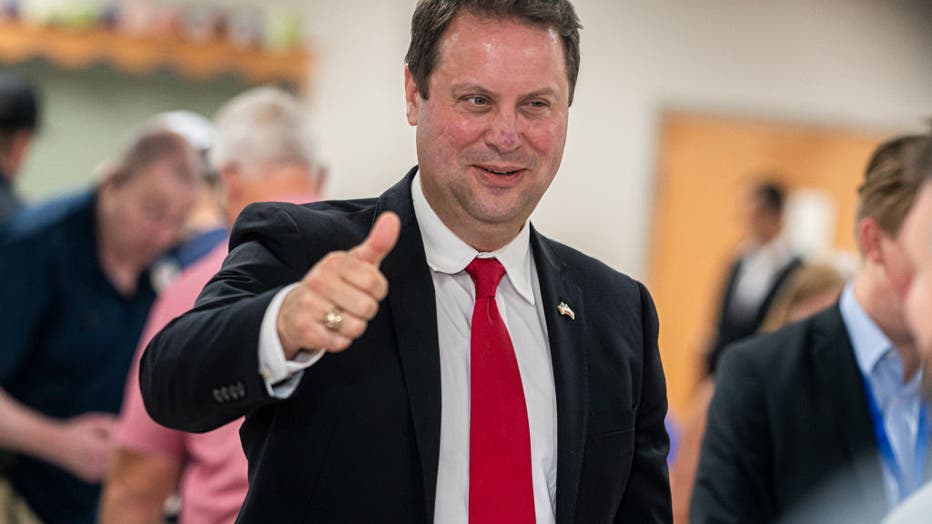 EMMITSBURG, MD - JULY 19: Dan Cox, a candidate for the Republican gubernatorial nomination, greets supporters during a primary election night event on July 19, 2022 in Emmitsburg, Maryland. Voters will choose candidates during the primary for governo 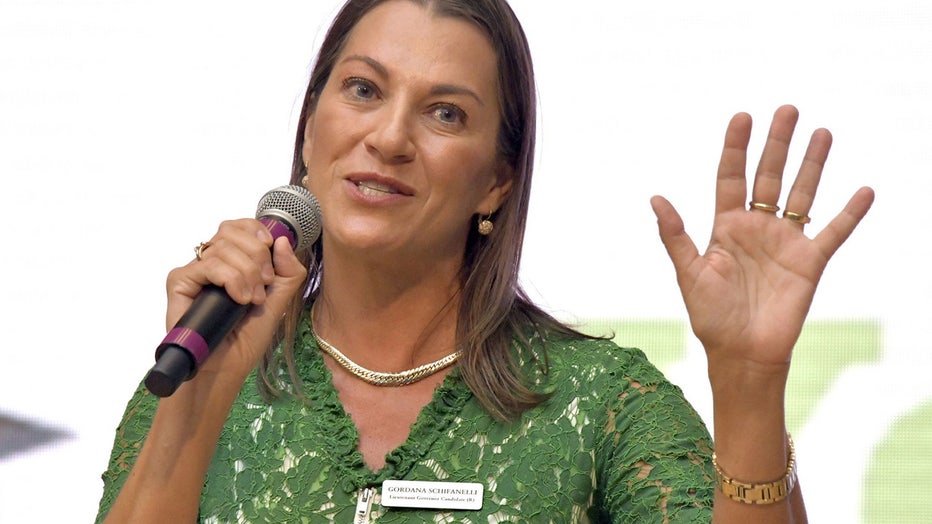 Gordana Schifanelli, running for Lieutenant Governor on the Republican ticket with Dan Cox, during a visit to Towson, Maryland. She is an attorney from Queen Anneâs County. (Amy Davis/Baltimore Sun/Tribune News Service via Getty Images)

According to Maryland's State Board of Elections, Moore and Miller defeated Cox and Schifanelli by over 300,000 votes.

By winning the race for governor, Moore will become the first Black man to hold that title in the state’s history. Miller, who immigrated from India, will be the first Asian-American elected statewide.