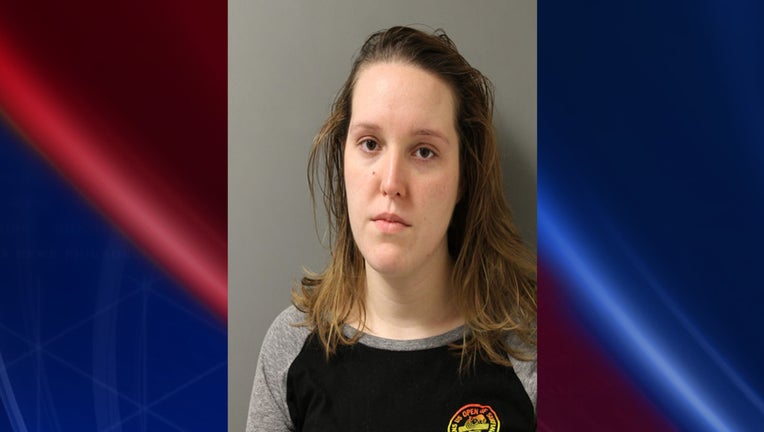 A Cypress Springs High School teacher has been charged with sexual assault of child for an alleged improper relationship with a 15-year-old student.

According to court documents, Cypress Springs High School teacher Michelle Schiffer admitted to detectives during a voluntary audio taped statement to having sexual intercourse with a 15-year-old student during the summer of 2017.

According to a statement from Cypress-Fairbanks ISD, Schiffer has been placed on administrative leave.