CUMBERLAND, Md. - An Allegany County man has been arrested and faces child pornography changes after police say they were led to him during an online investigation.

Police say 42-year-old Cledith Polson of Cumberland was arrested Thursday after the Maryland State Police Internet Crimes Against Children Task Force began an online investigation over the summer involving the distribution and possession of child pornography. 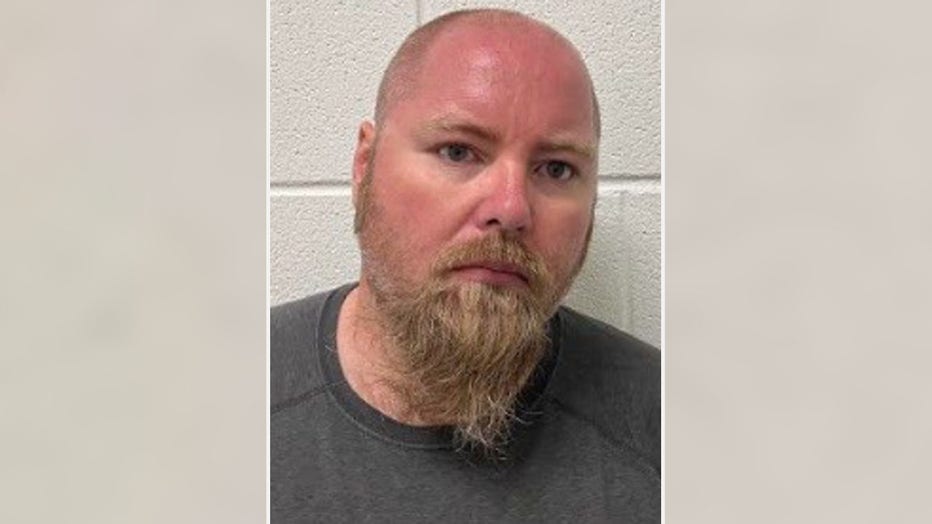 He is being held without bond at the Allegany County Detention Center.