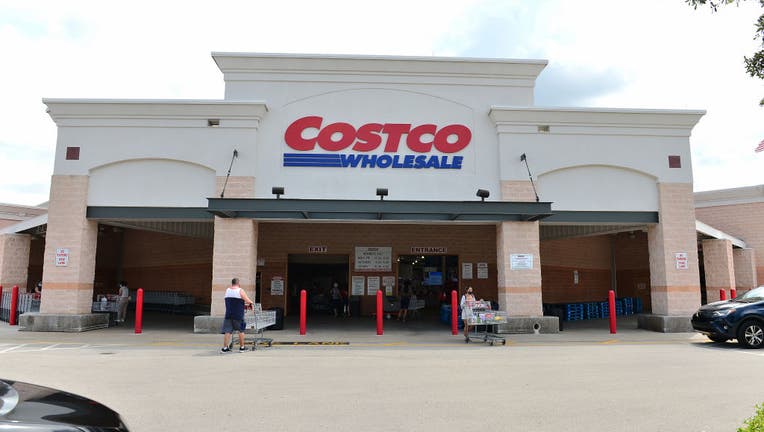 Costco is saying goodbye to one of the signature staples of its business: in-store photo centers.

The beloved Costco photo department is set to close at all locations on Feb. 14. As a result, customers will no longer be able to get ink refills, passport photos, photo restoration and the YesVideo Home Movie Transfer Service.

Costco declined to comment to FOX Business on the closures. However, according to an email to customers obtained by PetaPixel, the company cited "the continued decline of prints" as the reason due to the evolution of camera phones and social media.

The retailer is urging customers with any remaining orders to pick them up at their local photo center by March 28.

News of the closings has left Costco customers devastated on Twitter.

"Costco is closing down their photo center I’m DEVASTATED," one user tweeted. "They had the best prices for developing film."

Despite the permanent closure of its in-store photo centers, Costco's business has been booming during the coronavirus pandemic.