It is something most of us do on a regular basis with complete confidence -- put gasoline in our vehicles. But for at least two Maryland residents, their trip to the gas station turned costly.

Two different customers at a Sunoco gas station on Sheriff Road in Seat Pleasant say they had engine trouble within minutes of leaving the station and subsequently had thousands of dollars in damage to their vehicles.

"The car started shaking when I'm driving down the road," Paula Sorto described. "It started shaking and stopped moving forward. It wasn't moving at all and all the lights came up and then shut down."

Within just a couple of minutes of pumping gas into her new car, Sorto found herself stranded on the side of the road. When she finally got her car to a mechanic, the news was not good.

Daniel Brown, who also filled up at the same Sunoco gas station, ran into Sorto when he came back to the station after his car started acting up as well.

"I felt upset about the situation because normally you trust a gas station to put the right gas in your car," he told us.

Sorto was warned by her mechanic that just because her car is working now doesn't mean she won't have problems down the road.

Her mechanic also gave her a sample of what they removed from the car.

"They can't tell me exactly what is in it, but they say this is not gas," said Sorto. "It doesn't smell like regular gas."

A spokesperson with the Petroleum Marketing Group said the owner of the gas station detected a small leak in the tank, and with all the rain in the past few days, it contaminated the fuel tank for regular gas.

A picture of the gas pump Sorto took on the day she got the gasoline shows a sign that says "No Regular." But she and Brown both said they pumped premium gas into their cars.

Both also said they have been in contact with the Petroleum Marketing Group, who says they will be reimbursed for the damage caused to their vehicles.

But both drivers are concerned about what lies down the road when it comes to their car's performance.

"The situation now is I'm feeling upset because I might have problems later on," said Sorto.

A spokesperson for Sunoco said in a statement that they are taking this complaint seriously and that it appears to be an equipment problem at the station, which is independently owned and operated, and is not a product defect.

The Petroleum Marketing Group is taking responsibility for what happened and said drivers will be reimbursed for damages to their cars.

If you were at that gas station recently and have had car problems, you can contact them at 703-494-5800. They said they will investigate all claims. 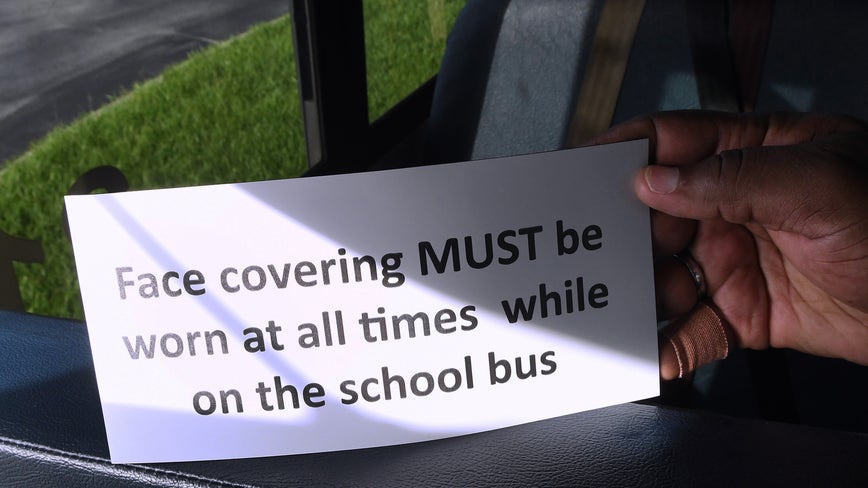