Congressional Baseball Game back after missing year to COVID-19 pandemic

The annual Congressional Baseball Game for charity in Washington, D.C. is scheduled for Wednesday at Nationals Park a year after the game was canceled due to the COVID-19 pandemic.

WASHINGTON - The annual Congressional Baseball Game for charity in Washington, D.C. is scheduled for Wednesday at Nationals Park a year after the game was canceled due to the COVID-19 pandemic.

Interest in the game and attendance at the ballpark has grown ever since the shooting at the republicans pre-game practice in Alexandria four years ago. 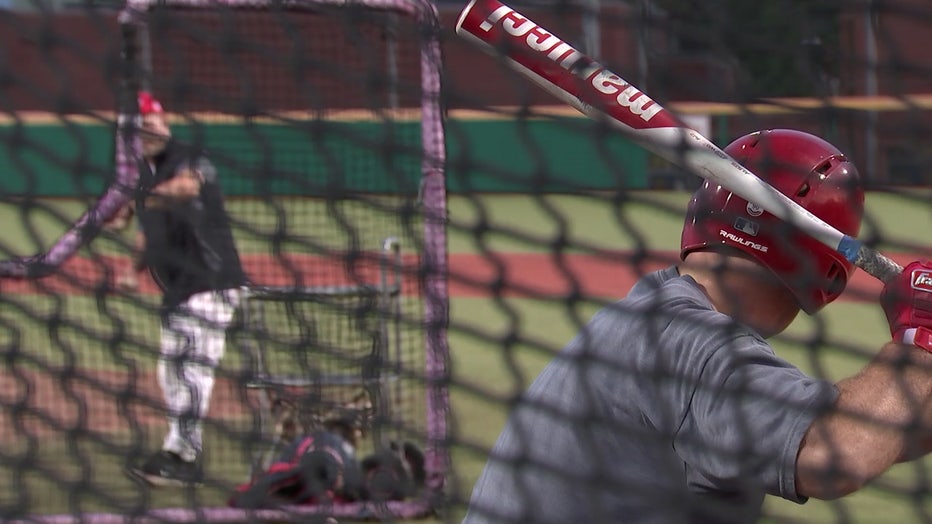 The tradition dates back to the early 1900s. FOX 5's Bob Barnard says this year – the teams have been practicing before dawn every day they've been in session since May first.

This year's game is expected to raise more than a million dollars for several D.C. area charities and continue the friendly rivalry with their colleagues on the other side of the aisle.

On June 14, 2017, a man armed with an SKS rifle and a 9mm handgun opened fire at a baseball practice where 24 Republican members of Congress and over a half-dozen other people had gathered. 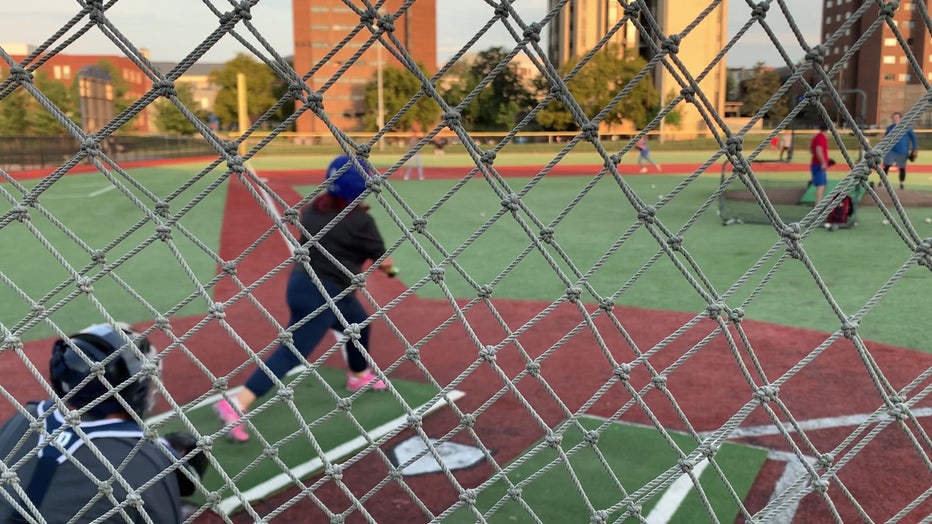 Investigators later identified him as an anti-Trump, anti-Republican supporter of Bernie Sanders who frequently bashed the GOP on social media and had written numerous letters railing against conservatives to his hometown newspaper in Illinois.

He'd been living out of his van, parked near the scene of the attack in Alexandria, Va., for nearly two months. 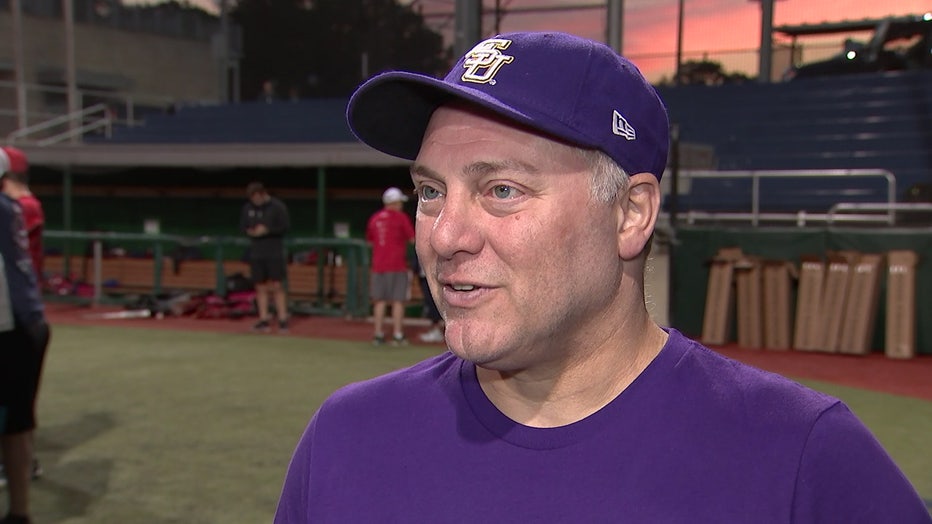 Congressman Steve Scalise was one of many victims in the attack. Zack Barth, a congressional aide to Rep. Roger Williams, R-Texas, and Tyson Foods director of government relations Matt Mika were also injured. Both Mika and Scalise were in critical condition following the attack.

The shooter was killed after five police officers sprang into action, taking him down before he could harm anyone else. 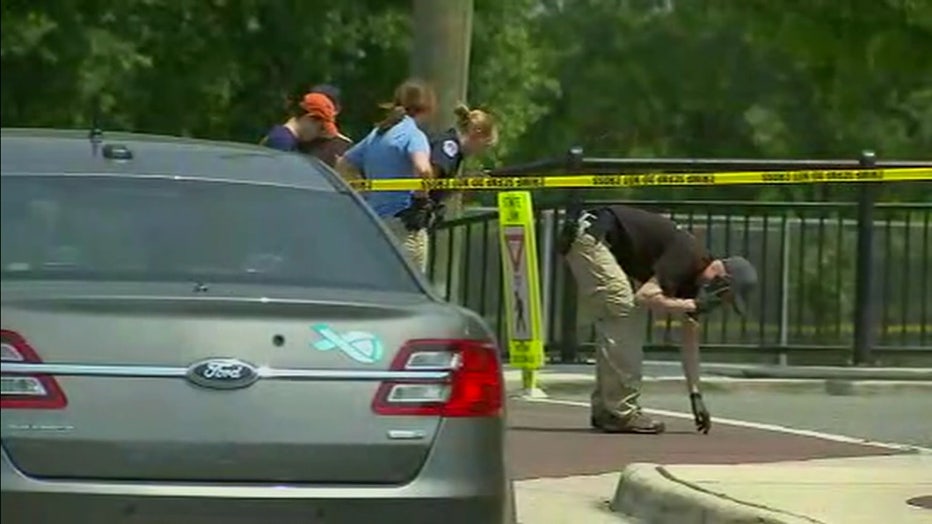