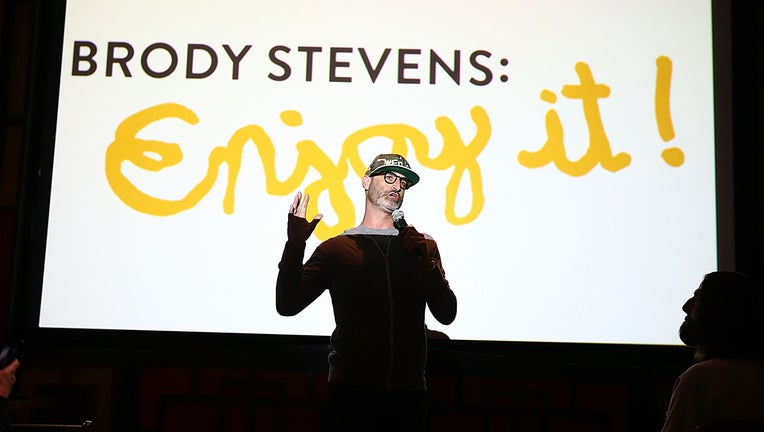 Authorities say the death is being investigated as a suicide. They say Stevens was found unresponsive at about 1 p.m. at his home in the 12300 block of Magnolia Boulevard in Valley Village.

Stevens has reportedly struggled with depression and bipolar disorder.

The 48-year-old comic had earned acting credits in movies such as "The Hangover," and "Due Date," as well as co-created the series "Brody Stevens: Enjoy it!"

Stevens had recently performed in Burbank at the Festival of Friendship.