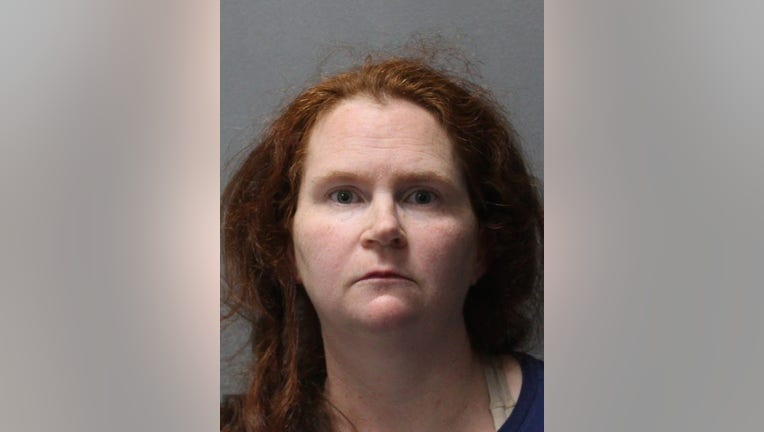 HOWARD COUNTY, Md. - A Columbia woman was sentenced Friday to 30 years in prison for murdering her own baby.

Moria Akers, 41, was found guilty in April of second-degree murder and first-degree child abuse resulting in death stemming from an incident involving the birth of her child in 2018.

According to the State's Attorney's Office, Howard County police were called to Howard County General Hospital in November 2018 after Akers had been transported from her residence by paramedics. She did not let officials know she had given birth until she was confronted by medical personnel at the hospital.

Investigators later went to Akers' house to conduct a welfare check on the baby. At the house, investigators said they found Akers' baby boy wrapped in towels in a Ziploc bag under a blanket in a closet with the door shut.

An autopsy was later done on the newborn, and a report was issued in March 2019 by the Office of the Chief Medical Examiner which classified the death as a homicide.

The report stated the infant was a healthy, full-term baby and alive at birth. The cause of death was declared as asphyxiation and exposure.