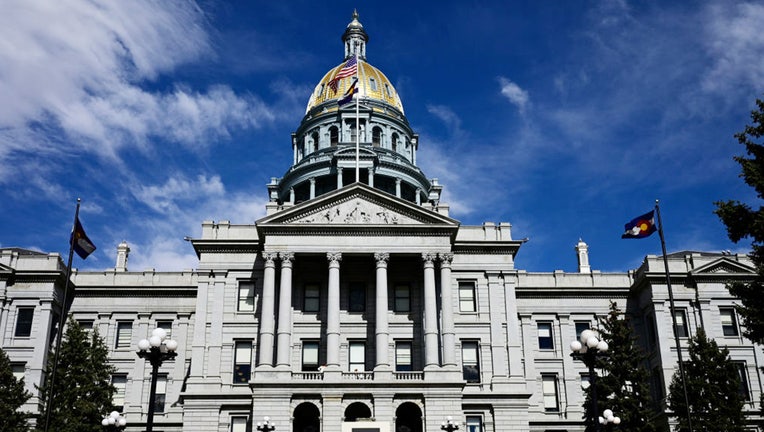 Citing alarm toward the Republican Party’s widespread embrace of 2020 election conspiracies, a moderate GOP Colorado state senator has switched his affiliation to Democrat, enhancing that party’s prospects to retain its majority in the chamber in the November midterms.

Kevin Priola, who represents Adams County in Denver’s suburbs, said in a letter Monday he was horrified by the Jan. 6 insurrection on the U.S. Capitol and had waited in vain for his party to repudiate it as well as former President Donald Trump, who continues to insist that it was stolen.

"It never came," Priola said. "To my dismay, brave and honorable Republicans like Mike Pence, Liz Cheney, Mitt Romney and Adam Kinzinger have fought to defend the Constitution and the rule of law only to be met with ridicule and threats." 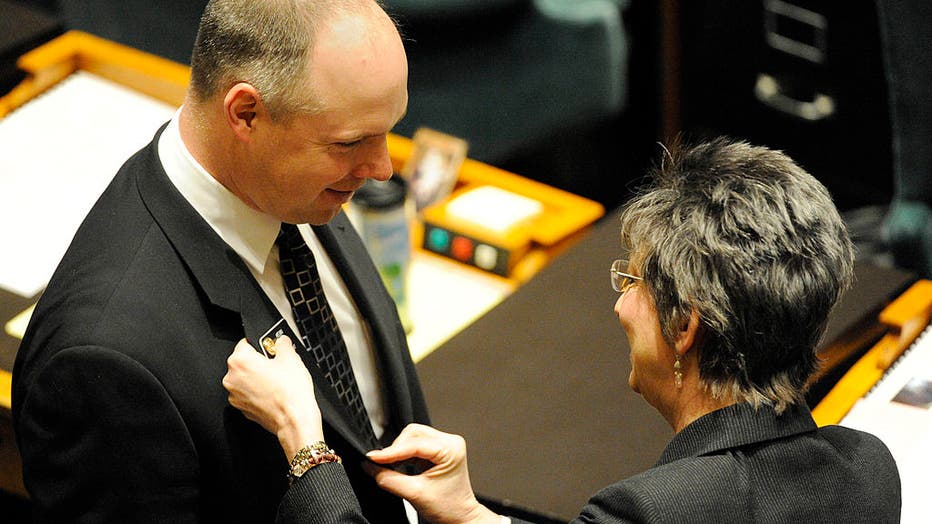 "I cannot continue to be part of a political party that is okay with a violent attempt to overturn a free and fair election and continues to peddle claims that the 2020 election was stolen," Priola said.

Numerous assertions that the presidential election was stolen have been proven false.

Pence, the former vice president, has been vilified in the GOP for certifying the results of the 2020 presidential race in the hours after the insurrection. Romney has been a target of Trump-aligned Republicans hostile toward the Utah senator who have used his name to derisively brand their rivals "Mitt Romney Republicans." Kinzinger, an Illinois congressman, has been one of Trump’s fiercest critics. Cheney, who is leading the investigation into the insurrection as vice chair of the 1/6 committee, lost her Wyoming primary bid for reelection to Congress to a Trump-endorsed candidate last week.

Priola is in his second term as a state senator and is not up for reelection in November. But his switch increases the party’s chances of keeping control of the chamber in the midterms, with Democrats now holding a 21-14 majority. Seventeen of the chamber’s 35 seats are up for election this year.

Priola also cited what he called the GOP’s refusal to address climate change. "Today, my Republican colleagues would rather deny the existence of human-caused climate change than take action," he wrote.

Priola has often voted with Democrats on legislation intended to address climate change and other issues. He said he will caucus with Senate Democrats but continue an independent streak that includes strong opposition to abortion.

Democratic Senate President Steve Fenberg and Gov. Jared Polis welcomed Priola’s decision. State GOP reaction was swift, with party chair Kristi Burton Brown accusing Priola in a statement of "lying to his constituents" and saying: "Priola will regret this decision when he is in the minority come January 2023."