The report examines how global warming and land interact in a vicious cycle.

GENEVA - A new United Nations scientific report says climate change is hitting us where it counts: the stomach — not to mention the forests, plants and animals.

The report examines how global warming and land interact in a vicious cycle. Human-caused climate change is dramatically degrading the land, while the way people use the land is making global warming worse.

Earth's land masses, which are only 30% of the globe, are warming twice as fast as the planet as a whole.

But scientists say if people change the way they eat, grow food and manage forests, it could help save the planet from a far warmer future.

A U.N. science panel says that if the world eats less meat and more plant-based food it will help fight climate change. But scientists emphasize they aren't telling you what to eat.

When pressed, however, about half a dozen of the scientists raised their hands to say they've reduced their personal diets because of climate change, with one of them saying it helped him lose weight and feel healthier.

Hans-Otto Portner, a panel leader from Germany, told a reporter that if she ate less ribs and more vegetables, "that's a good decision, and you will help the planet reduce greenhouse gas emissions."

Cutting down trees is also making the world hotter and hungrier, according to the report.

The report doesn't pinpoint any country in particular, but when scientists were asked directly, they pointed a finger at Brazil's recent ramping up of deforestation of the Amazon.

"It contradicts all the messages that are coming out of the report," Portner said. 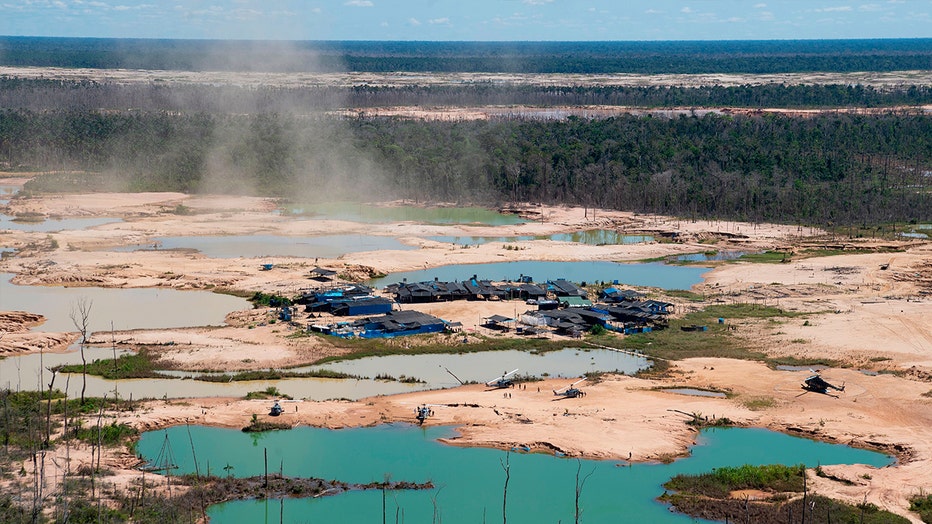 A manager in the U.N. Climate Change secretariat who helped write the new report, said the grueling work by the volunteer authors was "like a dentist's appointment for six days" and left her with both concerns and hopes that people will unite and respond to the threats of climate change.

"I've lost a lot of sleep about what the science is saying," Koko Warner, who contributed to a chapter on risk management and decision-making, told the AP. "As a person, it's pretty scary. We need to act urgently,"

Speaking Thursday after the report was presented at the World Meteorological Organization's headquarters in Geneva, she added: "But all of us as volunteers are united in this cause of making sure that policymakers understand the risk to humans, to ecosystems, and to make sure those policymakers as well as citizens, my kids, people on the street, that they have options."