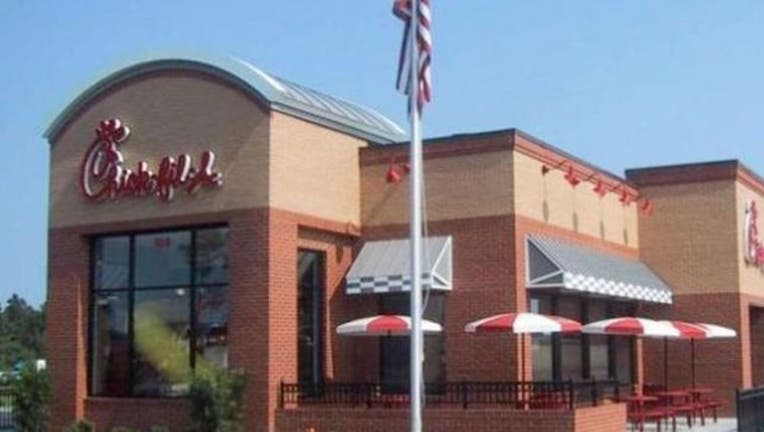 (FOX NEWS) - America's favorite chicken chain is always on the lookout for ways to improve its menu--whether it's adding new dishes or axing unpopular items.

Low in nutritional value and flavor, the light green leafy green has no place on the chain's signature sandwiches or in its salads, say execs.

"We have a mandate: Never use iceberg lettuce," David Farmer, Chick-fil-A vice president of menu strategy and development, told Business Insider of his test kitchen's strategy.

At Chick-fil-A's test kitchen in Atlanta, six chefs are constantly on the hunt for new flavors with a particular emphasis on salads and healthy sides. The recently launched "superfood side" with kale and broccolini is one such test kitchen innovation.