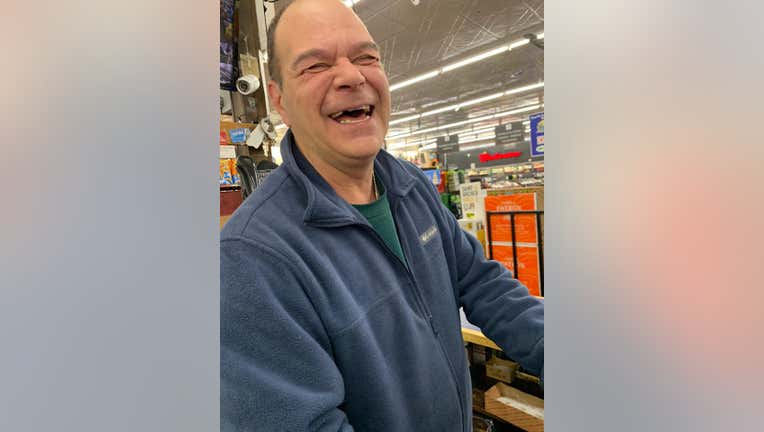 CHICAGO - A Garfield Ridge man allegedly stabbed a liquor store clerk to death Saturday after he was turned away from buying a case of beer in Brighton Park, prosecutors say.

Moises Morales didn’t have an ID and was turned away twice before allegedly pulling out a 4-to-6-inch knife and repeatedly stabbing 56-year-old cashier Christ Douvlis, Cook County prosecutors said Monday.

The attack was allegedly carried out in front of witnesses and a store surveillance at Liquorama Chicago in the 4400 block of South Kedzie Avenue, prosecutors said.

Douvlis died at Mt. Sinai Hospital, with stab wounds to his torso, chest and abdomen, and “defensive wounds” to his hands, prosecutors said.

On Facebook, staff at Liquorama said Douvlis was the “greatest friend to all who knew him.”

“He absolutely loved being a godfather! He loved  his family and his friends he would do anything for you! Even if it was just to make you  laugh! For all of us that know him there we’ll be a forever void in our hearts  ! We are all better people for having had Christ Douvlis be a part of our lives!” the post says.

Morales, 26, was allegedly driven to the store by his parents and went outside to get his father after he was turned away from buying a case of Budweiser, prosecutors said.

He returned with his father, announced that his dad was buying the case of beer, but the Douvlis refused to sell the beer because Morales didn’t show an ID, prosecutors said. 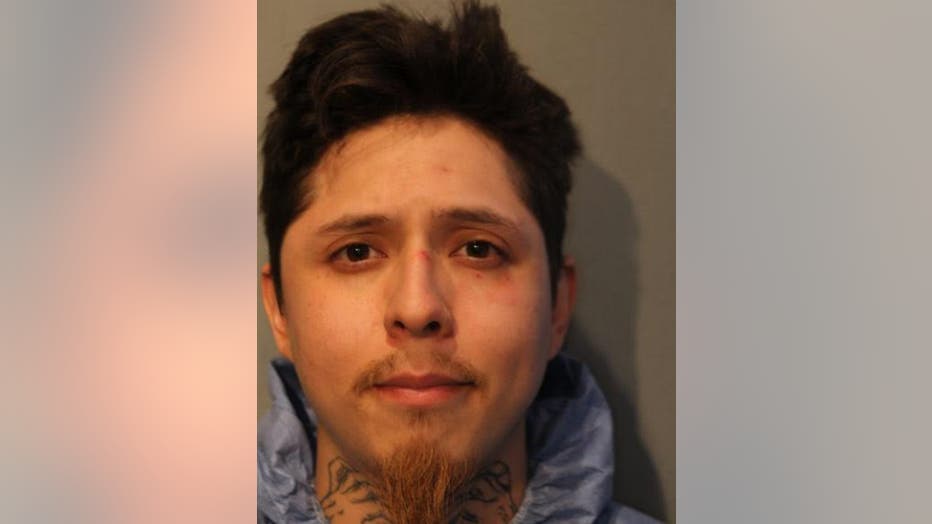 A security camera later shows Morales and his father leaving the store, as a pool of blood forms around Douvlis.

Douvlis’ brother, the store owner, managed to take a photo of the Morales’ car as he drove off with his parents, prosecutors said. Detectives located the car outside his home and later arrested him after he ran out the back door.

Morales was ordered held without bail Monday on a count of first-degree murder.