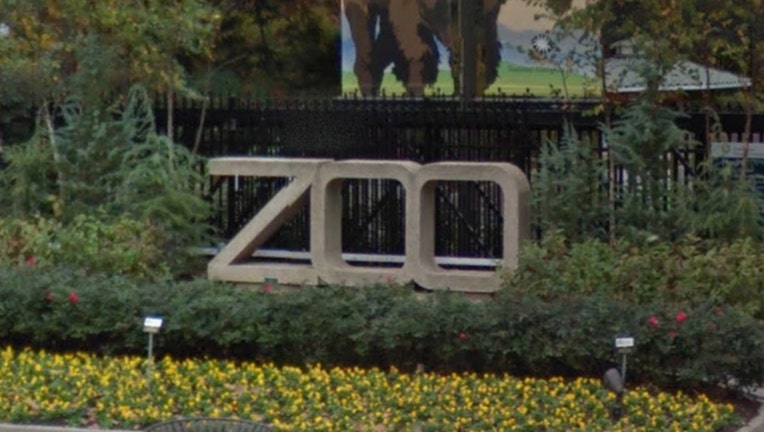 WASHINGTON - WASHINGTON (AP) -- Fire department officials are investigating the cause of a chlorine explosion in a mechanical area of a National Zoo exhibit. Zoo officials say no people or animals were injured.

Zoo spokeswoman Pamela Baker-Masson says a contractor working in a mechanical area by the beaver and otter exhibits Thursday morning smelled chlorine and left the area. He later heard a bang. She says chlorine is kept there for water filtration.

Fire and EMS Department spokesman Timothy Wilson says investigators determined there was a chlorine explosion, but the cause is unclear. He says they are investigating whether it is safe for people to return to the area.

An alarm was sounding and the smell of chlorine hung in the air near a roped-off area along the American Trail on Thursday afternoon.