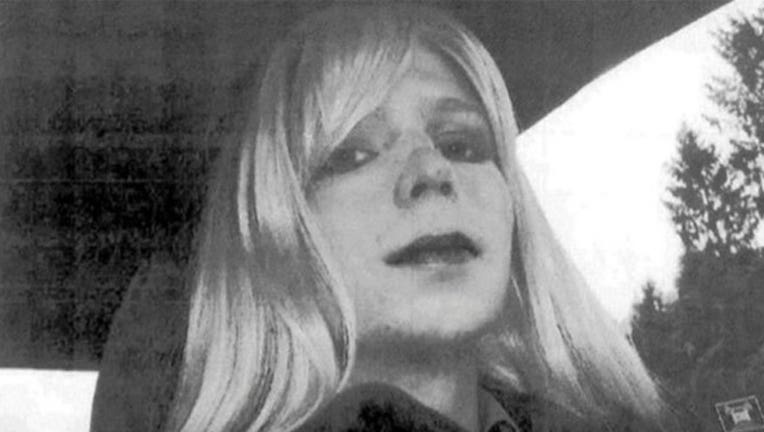 Chelsea Manning isn't going to wait and see whether WikiLeaks tries to call in a favor when Donald Trump becomes president.

She has asked President Obama to reduce her sentence for leaking classified files from 35 years to the more than six she has already spent behind bars, reports the New York Times, which notes that Manning has already spent more time in prison than any other convicted leaker in U.S. history.

In a statement sent with her petition, Manning says she knows what she did is wrong and that she's not asking for a pardon.

She says at the time of the leaks, she was struggling with issues including gender dysphoria.