We are now hearing from the father of a fourth-grader who officials say was the victim of a sexual incident at her elementary school last month in Charles County.

MARBURY, Md. (FOX 5 DC) - Parents at an elementary school in Charles County are outraged after learning from administrators that a group of three fourth-grade boys were allegedly involved a sexually explicit encounter with three girls in the same grade.

FOX 5 was told, in part, in a statement, “The incident involved a game of tag, which escalated to one of the boys making sexually inappropriate comments and movements toward the girls. One of the boys also wrapped his arms around one of the girls.”

After learning this, the father of a fourth-grade girl who was allegedly restrained replied with a statement condemning the school’s response.

FOX 5 is not naming this father due to the age of his daughter, the reported victim in this case. 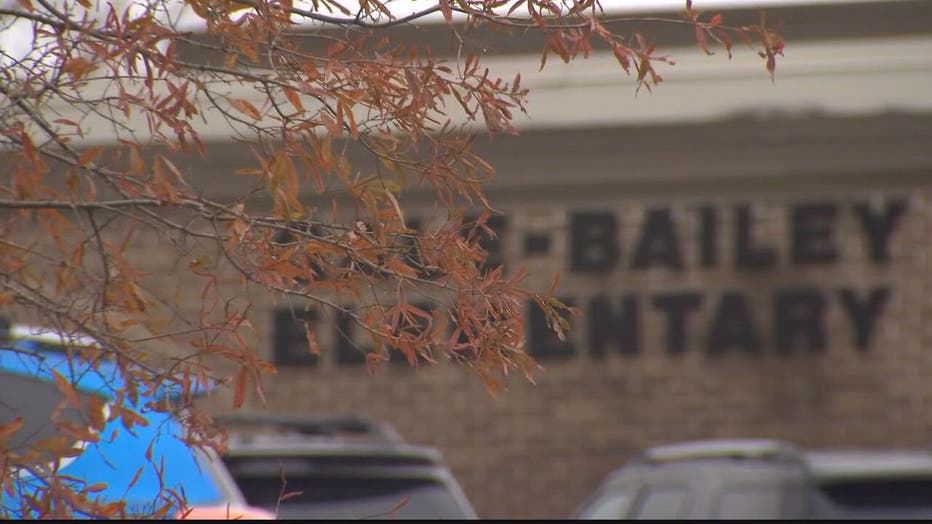 “There was no game of tag,” said the father. “These boys jumped off a piece of playground equipment, forcibly forced the girls into a colored tube that they have on the playground. So it was just so far off from what happened and they’re trying to cover their backsides plain and simple.”

The father claims that before the incident took place, the girls went to a recess teacher about the boys but were told to go play and avoid the three. The father also tells FOX 5 he did not learn about the incident until his daughter got off of her school bus crying.

“You got #MeToo,” said the father, “and I’m – they’re standing up saying, ‘#MeToo,’ and the school system is saying, ‘Whatever. Just go back to class.’ That’s not the message I want my daughter – I want her to know that she is strong. She should be proud of what she did. And instead, the school’s slapping her in the face.”

The written statement sent on behalf of the three girls and their families read:

On October 30, our three daughters were repeatedly threatened at recess a group of boys who threatened to attack and rape them.

They complained a group of teachers who were sitting at a table looking at their phones.  The teachers took no action and instead simply told them to “stay away from the boys.”

Within ten minutes, the girls were attacked.  One girl was tied up and was attacked as the boy simulated rape over her clothing.

The girls were then placed near their attackers on the bus ride home that night and in the school building that day.

The school failed to notify the parents or the school community. No action was taken until a parent called a school resource officer.

This has been extremely traumatizing for these girls.  One girl does not sleep, cries constantly and is in counseling.

The Charles County school system has attempted to cover this up from the beginning. Calling this a “game of tag” is completely false and demeaning to our girls.  It is clear they do not take seriously the safety of these girls.

The school system needs to take action to remove the leadership, teachers and students who were involved in this." 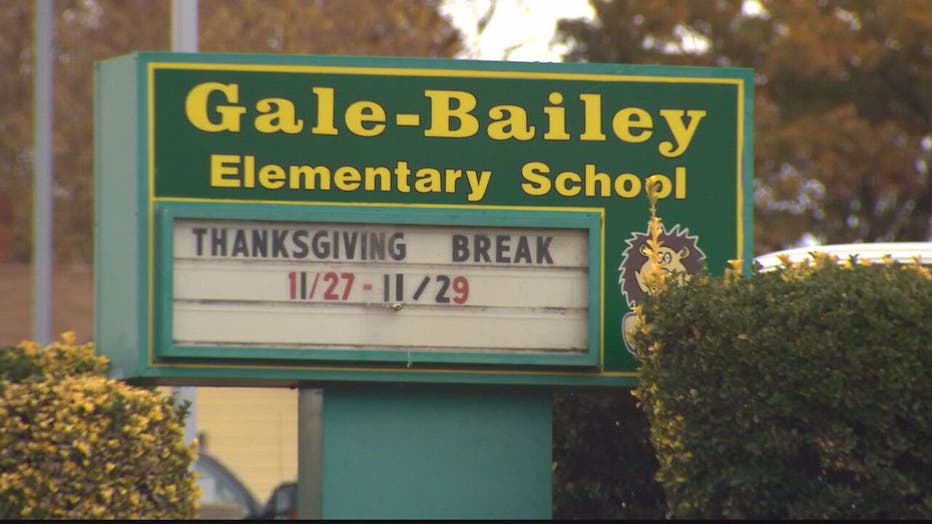 The Charles County Sheriff’s Office confirmed the 10-year-old boy who made physical contact was charged with 4th Degree Sex Offense, 2nd Degree Assault – and on Friday, FOX 5 also learned the same child was charged with making threats on school property. This student has not been arrested. The Charles County State’s Attorney says with juvenile cases, the focus is on rehabilitation.

CCPS says the “principal imposed disciplinary consequences” after the police investigation was done.

FOX 5 is told the families of the three girls involved are now working with an attorney and plan to take civil action against the school.

Now, some parents are calling for the removal of the principal and vice-principal. They gathered outside of the Board of Education building Monday night.