We are now hearing from the father of a fourth-grader who officials say was the victim of a sexual incident at her elementary school last month in Charles County.

MARBURY, Md. (FOX 5 DC) - Parents at an elementary school in Charles County are outraged after learning from administrators that a group of fourth-grade boys were allegedly involved in some sexually explicit encounters with girls in their grade.

It happened during recess at the Gale-Bailey Elementary School in Marbury last month.

School administrators said the kids were playing a game of tag when the boys made the inappropriate comments. 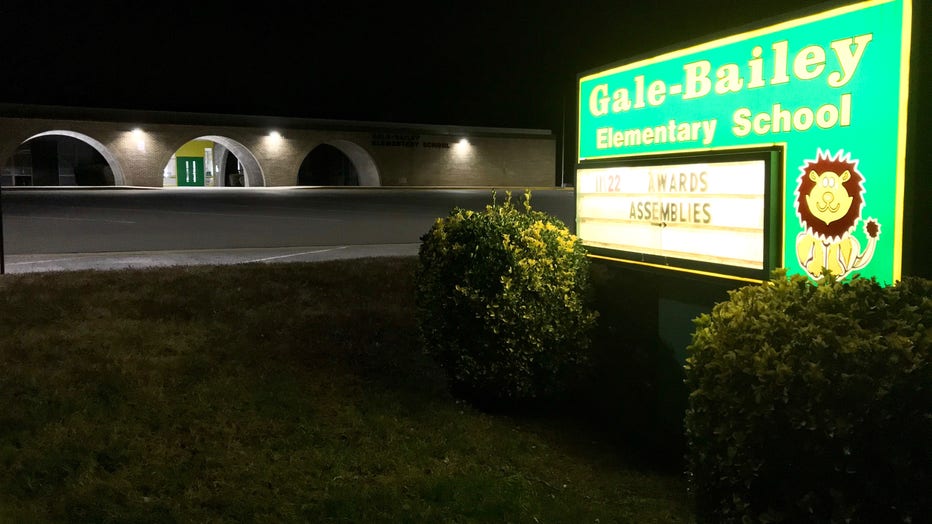 One of the boys reportedly wrapped his arms around one of the girls. She later told administrators.

A 10-year-old boy who made physical contact with the girl was criminally charged, but not arrested.

Some parents believe that proper measures weren't taken to alert them of the incident.

The school said it also issued punishments to each of the boys who were involved in the matter.

A statement from the girls' parents paints a graphic picture of the incident. They say calling the incident a "game of tag" is "demeaning" to the victims involved:

On October 30, our three daughters were repeatedly threatened at recess a group of boys who threatened to attack and rape them.

They complained a group of teachers who were sitting at a table looking at their phones.  The teachers took no action and instead simply told them to “stay away from the boys.”

Within ten minutes, the girls were attacked.  One girl was tied up and was attacked as the boy simulated rape over her clothing.

The girls were the placed near their attackers on the bus ride home that night and in the school building that day.

The school failed to notify the parents or the school community. No action was taken until a parent called a school resource officer.

This has been extremely traumatizing for these girls.  One girl does not sleep, cries constantly and is in counseling.

The Charles County school system has attempted to cover this up from the beginning.  Calling this a “game of tag” is completely false and demeaning to our girls.  It is clear they do not take seriously the safety of these girls.

The school system needs to take action to remove the leadership, teachers and students who were involved in this.