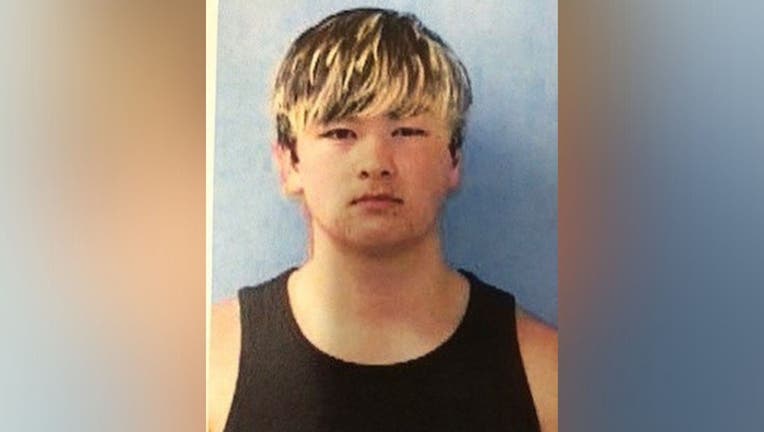 WALDORF, Md. - The Charles County sheriff’s office used the 16th anniversary of a hotel clerk’s murder to remind people that they’re still looking for his killer.

Jerry Alan Wills III of Waldorf was found shot to death in the lobby of a Days Inn Hotel in Waldorf midafternoon on Sept. 23, 2005.

Wills was 19 at the time of his death.

They reaching out again to the public to see if they might have any information that might help them solve the case.

You can reach Charles County Crime Solvers by calling 1-866-411-TIPS.