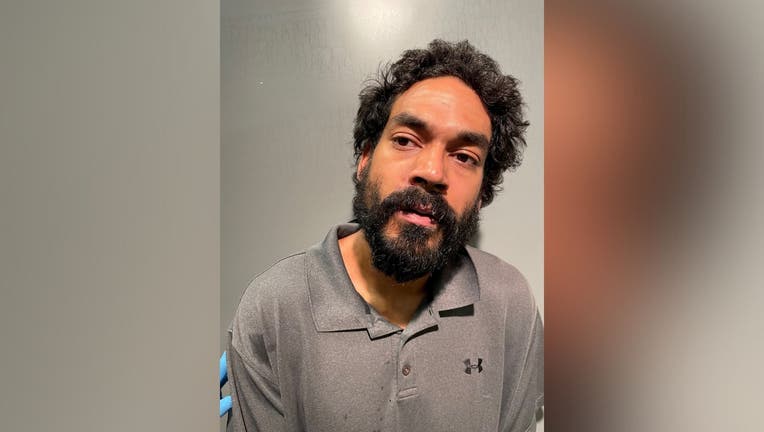 GAITHERSBURG, Md. - Charges have been dropped against a Gaithersburg man who allegedly raped and tried to murder a homeless woman after a victim was unable to be located.

A spokesperson with the Montgomery County State's Attorney's Office says Patrick Clayton Parker, 32, was indicted, but charges were dropped on the trial date after multiple attempts by the office and police to locate a victim were unsuccessful.

In October 2021, Montgomery County police said Parker struck up a conversation with the woman outside of a Silver Spring business. They said Parker offered her a place to stay, and once they were at his home, he attacked her.

In addition to sexually assaulting the woman, police said he strangled her and struck her in the head.

Parker was charged last year with first-degree rape, attempted second-degree murder and first-degree assault. However, those charges have now been dropped.