CHANDLER, Ariz. - Chandler Police arrested a woman after they say she left a baby locked in a hot car while shopping at Target.

Tuesday afternoon crews responded to the Target near Arizona Avenue and Ocotillo Road for reports of a baby found locked in a car in the parking lot.

Police say the person who called to report the incident said the car was locked, not running, and the baby was crying and appeared to be sweating. Chandler Fire dispatch advised the person to break the window. The person broke the window and got the baby out of the car. Dispatch said the current temperature was 112 degrees.

Chandler Fire arrived and cared for the baby who was okay except for high blood pressure.

The mother, Holli Platt, came out to the car after an officer had management make an announcement over the intercom system. Her children were turned over to their father and she was arrested. 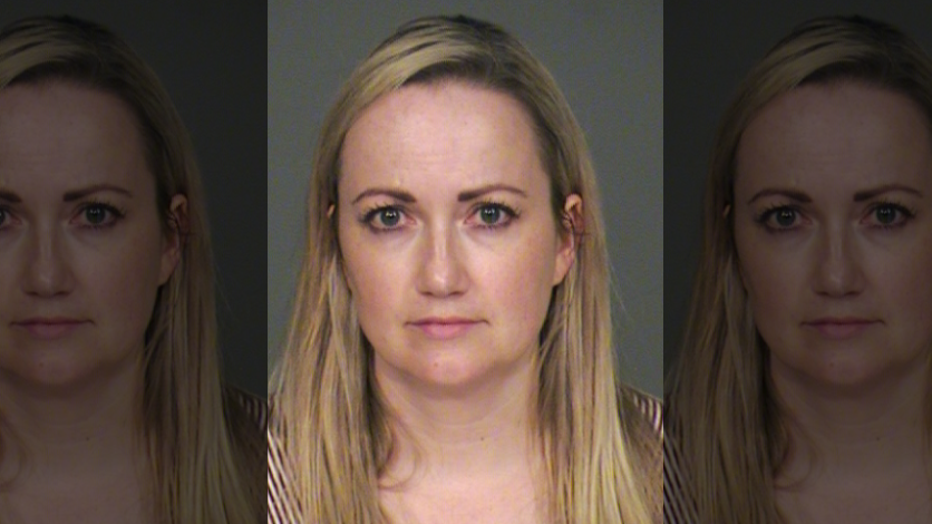 Chandler police say Holli Platt is accused of leaving her baby inside a locked hot car while shopping at Target.

Platt told police she had been distracted by her three other children who were excited to buy things and she did not intend to leave her baby in the car. She realized what happened when she heard her name announced in the store.

Platt was charged with one count of child abuse.