What is salmonella infection and what are the symptoms?

People can get infected by eating contaminated food or drinking water, as well as by touching infected animals or their environment.

LOS ANGELES - A salmonella outbreak linked to recalled dried wood ear mushrooms has infected 41 people across 10 states as of Sept. 24, the U.S. Centers for Disease Control and Prevention warned.

So far, four hospitalizations have been reported, according to the health agency. No deaths have been linked to the outbreak.

Cases of linked infections began on Jan. 21, 2020 and have been detected through Aug. 26, according to the CDC. Those infected range in age from 2 to 74 years old.

The wood ear mushrooms were distributed to restaurants in six packs of five-pound bags with the (UPC) bar code 00074410604305, imported from China. 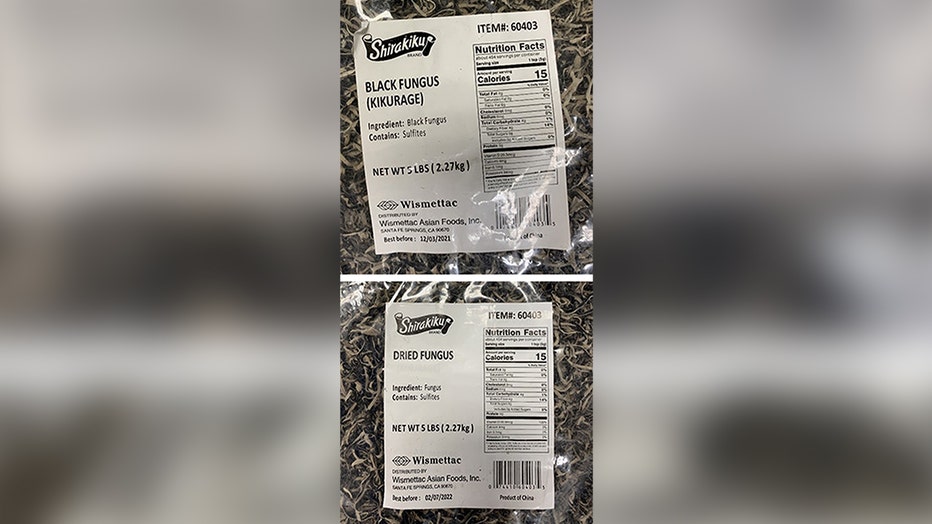 The company recalled the mushrooms on Wednesday because of salmonella concerns.

According to the CDC, epidemiologic and traceback information shows that the mushrooms, which were distributed by Wismettac Asian Foods, Inc., are the likely source of the outbreak.

During an investigation into the outbreak, people who contracted the illness answered various questions regarding exposure. Nearly 90% of people reported eating ramen at a restaurant at least one week before onset of the sickness.