A variety of news sites stated earlier today that Moonves -- already plagued with allegations of sexual misconduct over the course of his stellar career -- was on the verge of resigning amid a new report in the New Yorker magazine detailing six women's allegations of sexual harassment involving Moonves in the 1980s and 1990s.

The CBS Board of Directors made it official this afternoon, announcing a settlement agreement that includes the immediate departure of the 68-year-old Moonves.

As part of the agreement, Moonves and CBS will donate $20 million to one or more organizations that support the .MeToo movement and equality for women in the workplace.

The donation, to be made immediately, has been deducted from severance benefits that may be due Moonves following the CBS board's ongoing independent investigation into accusations against him.

Any payments made to Moonves in the future will depend upon the results of the independent investigation and subsequent board of directors evaluation.

The deal also included the resignation of six board directors and the election of six new directors. Chief Operating Officer Joseph Ianniello will serve as president and acting CEO while the board searches for a permanent successor.

Ianniello, who joined CBS in 2005, has been its COO since 2013. CBS Vice Chair Shari Redstone was supportive of the agreement.

"Today's resolution will benefit all shareholders, allowing us to focus on the business of running CBS and transforming it for the future," Redstone said. "We are confident in Joe's ability to serve as acting CEO and delighted to welcome our new directors, who bring valuable and diverse expertise and a strong commitment to corporate governance." 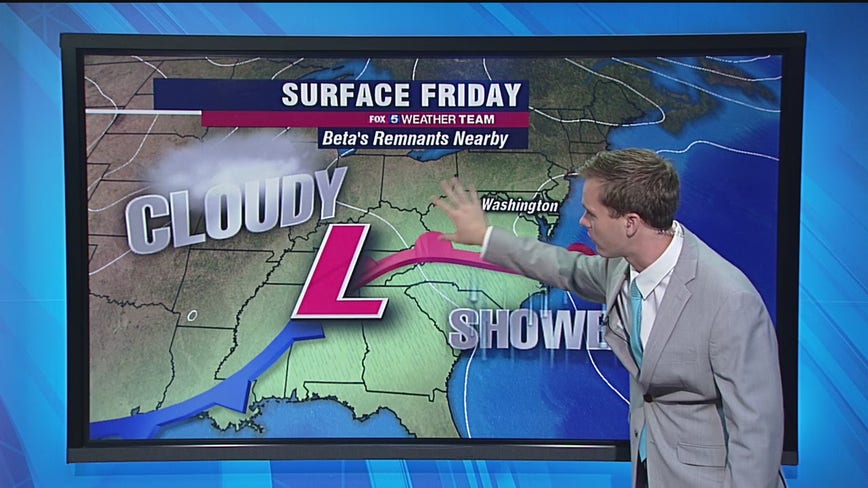 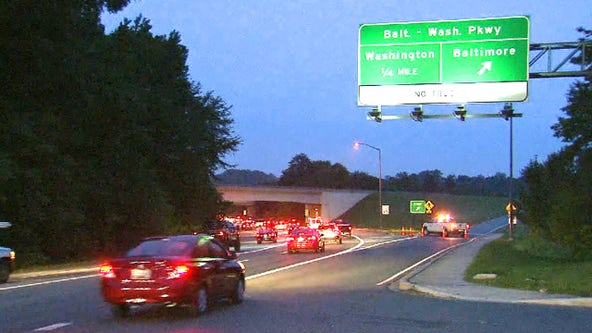 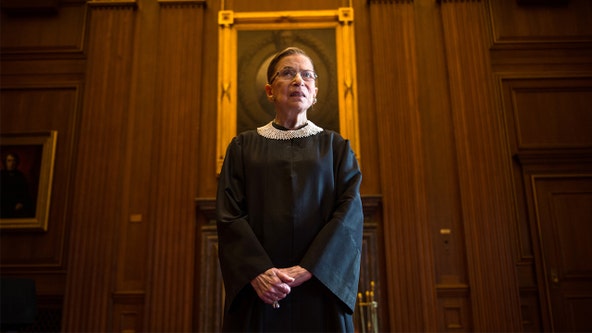