The family of Catherine Hoggle may have expected the judge to rule her incompetent for trial Wednesday, but they still wept in court. FOX 5’s Stephanie Ramirez has the very latest from the circuit court in Rockville after the pivotal ruling.

MONTGOMERY COUNTY, Md. (FOX 5 DC) - A judge issued a final ruling Wednesday, finding Catherine Hoggle, the mother charged in the murder of her two children, not competent to stand trial. The charges against Hoggle are now dismissed.

Troy Turner, the missing children's father, said "the system is broken" after hearing the judge's remarks.

"Whenever someone can murder two children and then be treated as a regular patient, be given more rights than the kids or the survivors around them who they’ve affected, there’s something really wrong."

While family members expected the Wednesday ruling, some still cried as the judge gave his final decision in a case that those involved have been battling in court for the past eight years.

In September 2014, Catherine Hoggle was the last person to see her two youngest children —  then 3-year-old Sarah and 2-year-old Jacob — alive. She also disappeared but was found and arrested on misdemeanor charges days later.

Hoggle received her first incompetent assessment in 2015. According to Maryland law, a person found incompetent can only be held for three years on a misdemeanor charge.

In 2017, a Montgomery County Grand Jury indicted Hoggle on murder charges, giving the courts until Dec. 1, 2022, to have her restored to stand trial. Otherwise, the charges against her would be dismissed.

David Felsen, Hoggle’s attorney said previous assessments found Hoggle incompetent to stand trial, but left open the possibility that she could be restored.

However, in court, it was said the latest two reports found Hoggle both not competent and not restorable.

States Attorney John McCarthy asked a judge to decide once and for all.

The new judge assigned to the case held a final competency hearing that stretched over the Thanksgiving holiday.

Prosecutors believe – and tried to argue – that Hoggle was gaming the system in order to avoid facing trial for the murder of her two children.

"We attempted during the course of this hearing to challenge those [previous incompetent assessments] by a careful and detailed examination of the hospital records that we think contradicted, in some instances, the conclusions reached by those doctors during those years of treatment," McCarthy explained.

When asked if there was anything that could have been done differently, McCarthy told FOX 5 he wanted the court to allow his team to go through those records.

"You know, you can come up with a conclusion, but our position was to challenge a conclusion," he said. "You have to kind of follow the facts through the course of the years of treatment and the medical records to see how we got to the conclusions. By not allowing us to look into the records in that fashion, we were not able to show how we think some false conclusions were made." 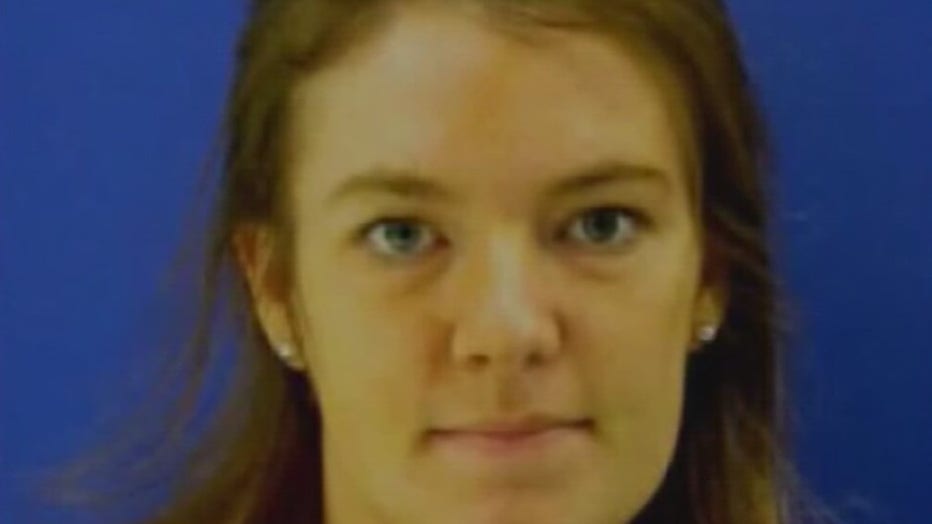 Turner was asked after the hearing if he believed Hoggle is "faking it."

Both Turner and McCarthy believe if other evidence were allowed in this case, the prosecution would have proved Hoggle's competency.

In the end, Judge James A. Bonifant looked at what the state's attorney said was close to 30 evaluations — all stating Hoggle was not competent to stand trial. Bonifant ruled that he did not feel the state satisfied "prong two" of competency.

"There’s a second prong that says you have to be able to assist your attorney in your defense," the state's attorney continued. "Our argument during this hearing was that the question’s not just the ability to assist, it’s the willingness to assist … As you heard from the comment of Judge [Bonifant], there were issues of ‘secondary gain’ — the fact that she wanted to be incompetent, the fact that she did not want to return to jail, and that you heard in the course of the hearing, that she wanted in some way to regain some access to a third child whose parental rights have now been stripped from her."

Hoggle’s attorney argued otherwise and fought the prosecution’s attempts to go beyond the many competency assessments in this last competency hearing.

"Why would somebody who suffers from paranoid delusions, who has a profound mental health diagnosis, who has difficulty distinguishing between reality — why would anybody credit anything she has to say about something that may or may not have happened eight-in-a-half years ago? The logic of that makes no sense, " said Hoggle’s attorney David Felsen. "She is a profoundly ill woman. She has been an ill woman since 2012 or 2013. She has taken medications of last resort for years, and she remains ill. And in the United States and in the State of Maryland, we don’t try people for anything – for any crime if they can’t defend themselves. Ms. Hoggle is presumed innocent."

Hoggle’s attorney said he would "be very surprised" if his client were to be found competent in the near future.

"This fight’s not over for me and my family," said Turner, who believes Hoggle will have the willingness to get better now that charges have been dropped. He expressed concern for the safety of his oldest child.

A judge ordered Hoggle to involuntary confinement, still finding her to be a danger to the community and herself.

If she is restored, McCarthy said his office would charge Hoggle again.

"For all those people in the community who loved these kids – tough day. My personal hope is we will not have justice denied but ultimately delayed," McCarthy said.