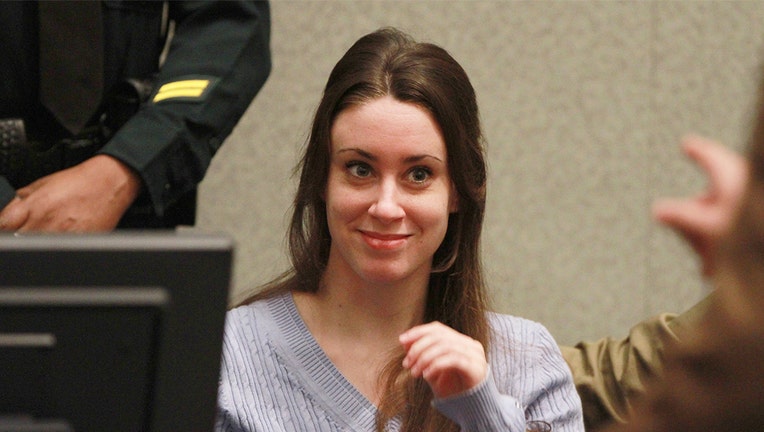 (FOX NEWS) - Casey Anthony, who was acquitted in 2011 of killing her daughter, is reportedly open to the idea of having more children and doesn't care what others think.

A source close to Anthony told People that Anthony has thought about having children again.

"For a long time she was like 'no way,'" the source told People. "But time has changed that and she's now open to it in a way she hasn't been before."

In an interview with the Associated Press last year, Anthony said she didn't think she could bring another child "into this world."