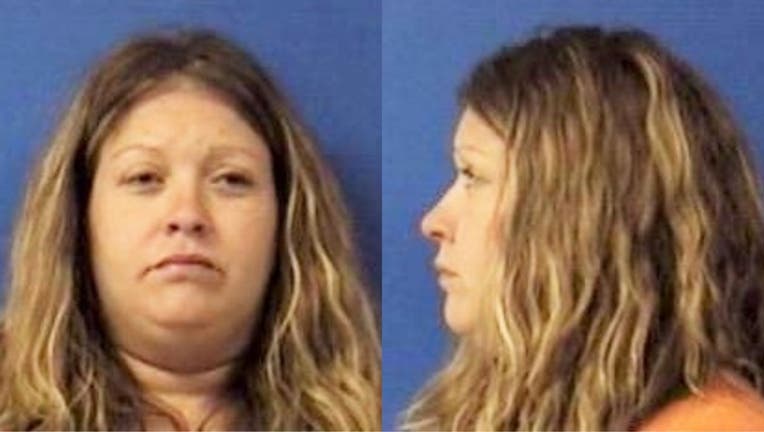 CALVERT COUNTY, Md. - A Calvert County woman who was sentenced to prison in 2014 in connection with the deaths of two newborns is now being sought for violating her probation.

The sheriff’s office did not say what part of the agreement she violated.

In November 2014, Melissa Schrae Bowen of Huntington was sentenced to 10 years in prison after she submitted an Alford plea for the deaths of the newborns – who were both boys, according to Southern Maryland Online.

Bowen reportedly maintained at her sentencing that the boys were born dead.

The baby boys’ bodies were found on two separate occasions – one was found in a garbage bag in Bowen’s vehicle, and the other was found in a suitcase in the attic of a La Plata home.

After initially being charged with second-degree murder, her plea persuaded the court to lower the severity to manslaughter.

Additional background on the case is available on Southern Maryland Online.