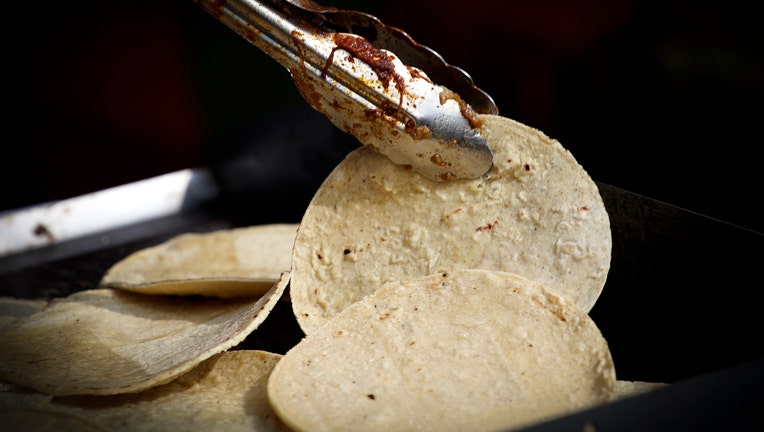 Botti says an autopsy on Hutchings will be done to determine a cause of death. It was not immediately known how many tacos the man had eaten.

The contest was held at Chukchansi Park in Downtown Fresno, the park is home to a minor league baseball team.