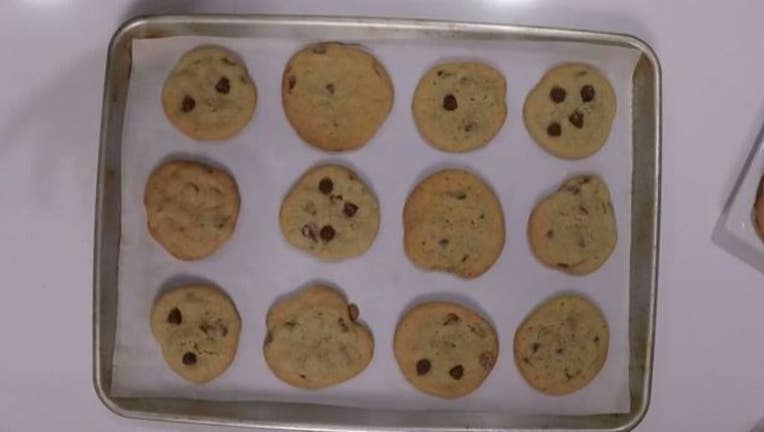 DAVIS, Calif. (FOX 40) - According to reports, Davis Police are investigating whether or not a student shared cookies with classmates, that contained human remains.

A Davis high school student is alleging one of his classmates brought cookies to school laced with her grandmother's ashes.

The student told Fox 40, "This girl is going around telling everyone, basically at this point, that she had brought in these cookies to school with human ashes in them." The student said he saw the girl passing the cookies around at Da Vinci Charter Academy High School in Davis two weeks ago.

The girl allegedly said her grandmother's cremated remains were baked into them.

The Da Vinci High student, who spoke with Fox 40, wanted to remain anonymous. "She was giving them to people and it was just weird," he said.

The student's family also talked to Fox 40 anonymously for fear of repercussion from the Davis Joint Unified School District. "It blew my mind. I was really repulsed. I was upset that I wasn't even notified," said the boy's mother.

The boy's mother said she would have never known about the incident if her son had not told her. She says administrators questioned her son, fearing he may have eaten one of the cookies.

Her son says after being questioned, he was asked to give a statement about what happened and sign it. "After that he told me not to tell anyone," said the boy.

The principal and district declined interview requests from Fox 40.

Davis Joint Unified School District Spokesperson Maria Clayton released a statement that read in part, "While we cannot comment on confidential student matters, the physical and social -emotional safety of our students is our first priority. This case has been particularly challenging and we have responded appropriately and in the most respectful and dignified way possible."

Additional details have not been released.