WASHINGTON - Protests broke out in parts of Washington, D.C. Wednesday night following the decision not to charge Kentucky police officers in the March death of Breonna Taylor. 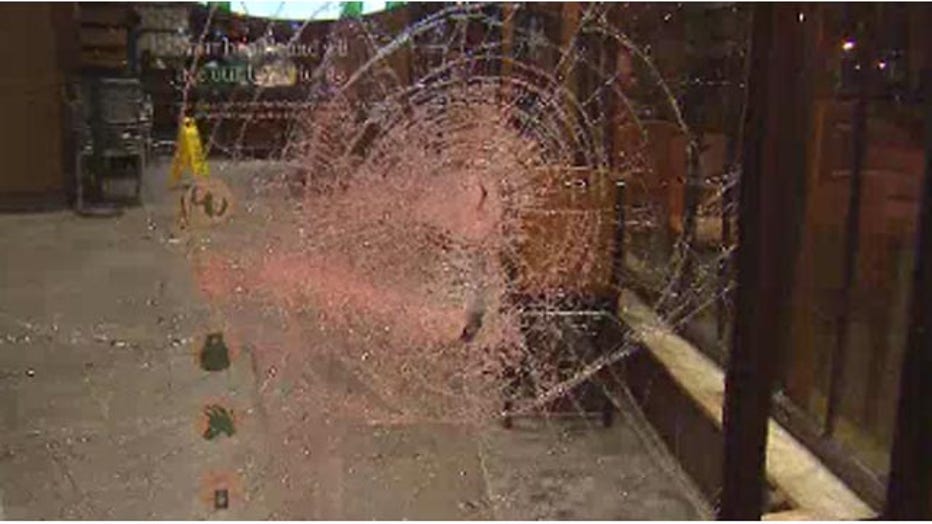 About 200 demonstrators gathered near Black Lives Matter Plaza downtown. It is unclear if any arrests were made during the demonstrations. The windows of a Starbucks and of a PNC Bank were damaged overnight.

Demonstrations were held in cities across the country after a grand jury returned three charges of wanton endangerment against fired Officer Brett Hankison over shooting into a home next to Taylor’s with people inside. In Louisville, Kentucky, two police officers were shot during protests.