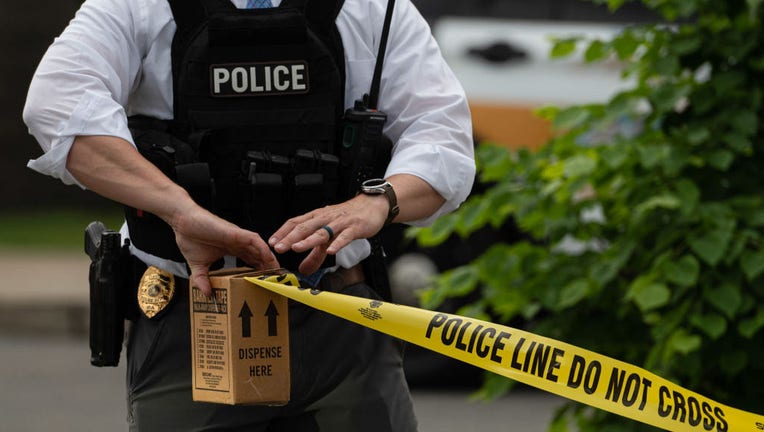 MUNCIE, Ind. - A 6-year-old boy fatally shot his 5-year-old sister in their home in eastern Indiana and their parents have been arrested in the killing, police said.

First responders discovered the girl with a gunshot wound to the head early Tuesday afternoon at the home in Muncie, 60 miles (100 kilometers) northeast of Indianapolis. She was taken to IU Health Ball Memorial Hospital, where she was pronounced dead, The Star Press reported.

Jacob Grayson told investigators his 6-year-old son removed one of two loaded handguns from a safe and shot his sister, police said.

Grayson, 28, and his 27-year-old wife, Kimberly Grayson, were preliminarily charged with neglect of a dependent resulting in death and three other counts of neglect, Deputy Police Chief Melissa Criswell said.

The boy told police he found the key to the safe in his parents' bedroom and removed the gun while his mother was napping.

The parents told police their son had opened the safe before, and Kimberly Grayson said she and her husband had taken the boy to a shooting range to teach him how to fire a handgun.