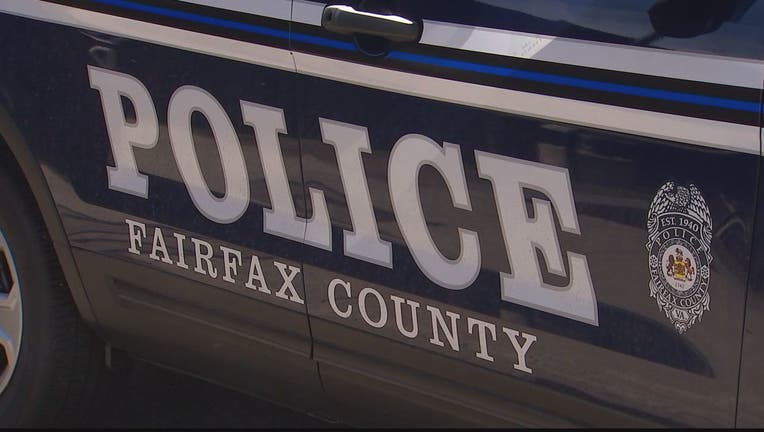 RESTON, Va. - Fairfax County police are investigating after a body was found in Reston on Friday.

Police tweeted at about 8:45 a.m. that detectives were at the scene in the 1500 block of Browns Chapel Road.

Officials did not indicate whether the body was that of a man or a woman, or how long the body had been there.

At this point, police said they do not believe there is any threat to the public.