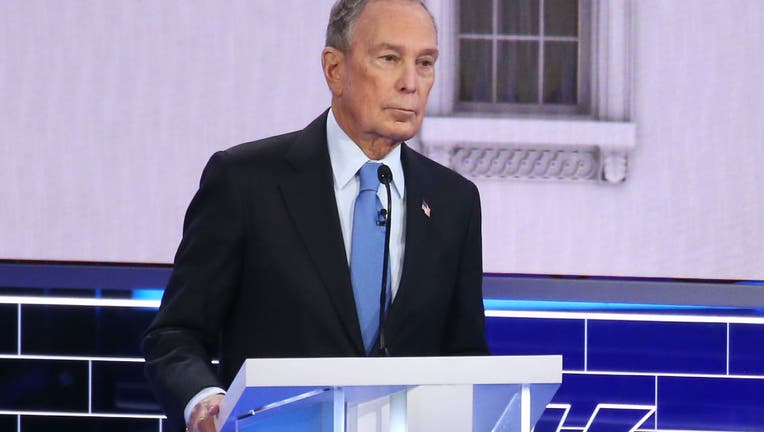 WASHINGTON - Democratic presidential candidate Mike Bloomberg said Friday that he's willing to release at least three women from nondisclosure agreements that prevented them from speaking publicly about sexual harassment or discrimination suits filed against him over the last three decades.

Dozens of lawsuits have been filed against his company over the years. Bloomberg said his company has identified “3 NDAs that we signed over the past 30-plus years with women to address complaints about comments they said I had made.”

He wrote: “If any of them want to be released from their NDA so that they can talk about those allegations, they should contact the company and they’ll be given a release.”

Democrats spar in high-stakes debate ahead of Nevada caucuses

Bloomberg was attacked repeatedly this week in his debut debate for declining to release women from the nondisclosure agreements.

He wrote: “I’ve done a lot of reflecting on this issue over the past few days and I’ve decided that for as long as I’m running the company, we won’t offer confidentiality agreements to resolve claims of sexual harassment or misconduct going forward.”