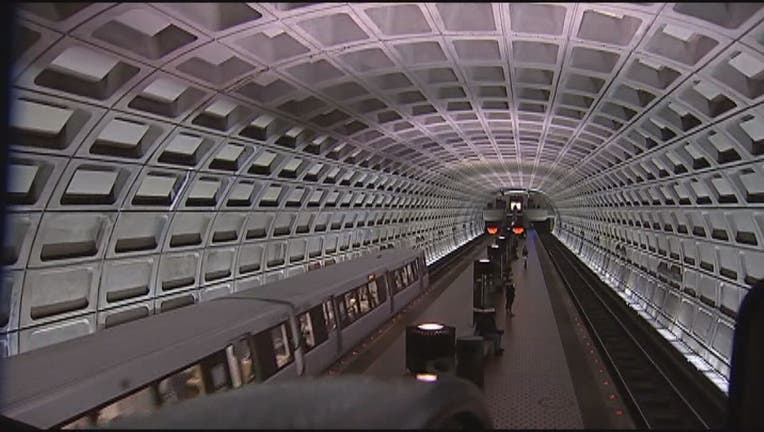 WASHINGTON (AP) -- A Maryland congressman is proposing giving Metro an extra $750 million in federal funds over a decade in exchange for changes in the transit system's governance and labor contracts.

Media outlets report that the legislation Rep. John Delaney, a Democrat, filed Thursday is the first of two bills aimed at forcing a rewrite of Metro's compact. Rep. Barbara Comstock, a Virginia Republican, is drafting the other.

Both bills would withdraw approval of Metro's compact unless its governing structure is revamped, depriving Metro of $150 million a year.

Delaney's bill would cut the Metro board from 16 members to nine and require members to have professional skills or experience. It would also require collective bargaining agreement changes.