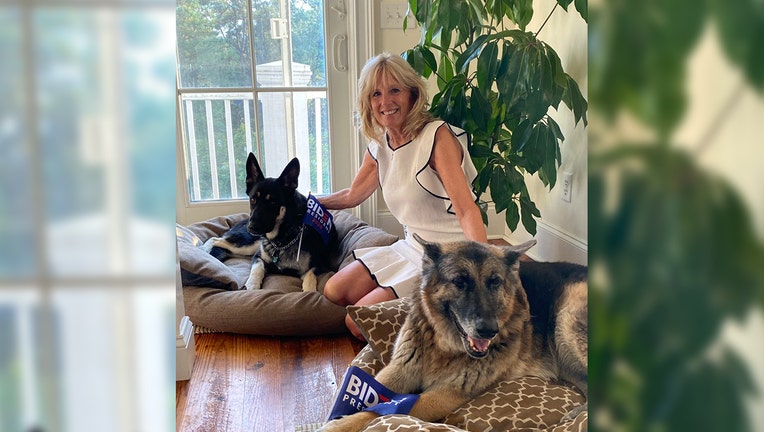 WASHINGTON - The Bidens reportedly plan to bring a third pet to the White House: a cat.

The future First Family will break the news in an interview Sunday morning on CBS:

The announcement follows through on a plan at least months in the making.

The First Cat would join the Biden's two German Shepherds: Major and Champ.

Major will be the first rescue dog in the White House.

Abraham Lincoln was the first president to bring a cat to the White House. Secretary of State William Steward gifted Lincoln two cats: Tabby and Dixie, after his election.

India was named after baseball player Rubén Sierra, who was nicknamed "El Indio" during his time with the Texas Rangers while Bush owned the team.