The "grandparent scam" is popping up across the country and right here in the D.C., Maryland, and Virginia area.

PRINCE GEORGE'S COUNTY, Md. - The "grandparent scam" is popping up across the country and is now making the rounds in the Washington, D.C. area.

Prince George’s County police say there have been several cases, and they’re concerned more could be reported.

Here’s how it works — the suspect calls claiming to be a grandchild in trouble and in need of money … fast.

Investigators at Prince George’s County police headquarters released an interview with a victim who experienced this exact scenario.  She says she received a phone call from someone pretending to be her grandchild, claiming they were in a car accident, in jail, and in need of financial help.

The scammer demanded she call an attorney and fork over thousands of dollars.

So far this year in Prince George’s County, police have received three reports of the grandparent scam, including the Lanham, Maryland resident in her 70s. She’s staying anonymous to protect her privacy but agreed to share her story to alert other residents and senior citizens.

Police say in two cases, scammers successfully stole thousands of dollars. The suspect or a co-conspirator will then often go to the victim’s home and pick up the money.

Older Adults Technology and Senior Planet Executive Director Tom Kamber says senior citizens should apply the same skepticism over the phone as they would apply in person if approached by a stranger.

Detectives in the Financial Crimes Unit including Sergeant Andrea Sheehan are hoping the public can help identify the suspect and car in these pictures. 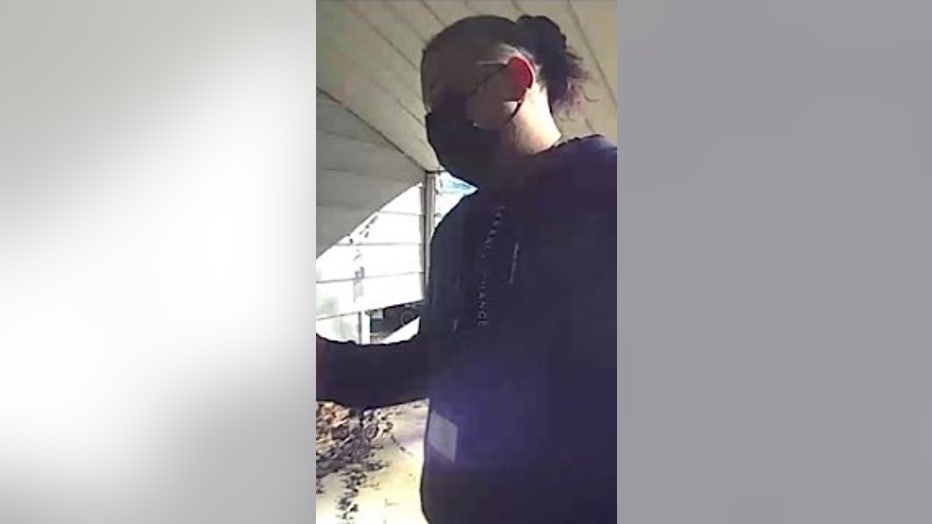 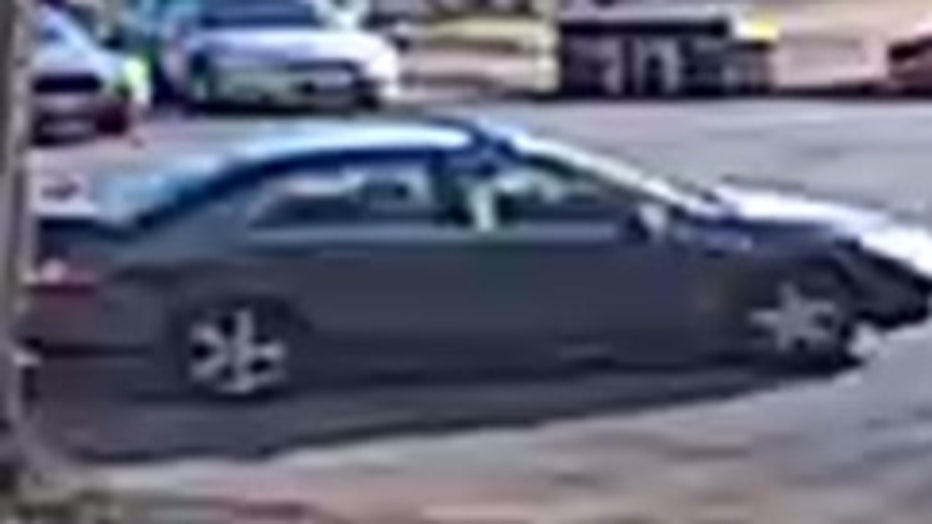 Police say he’s linked to the three recent theft by deception cases in the county.