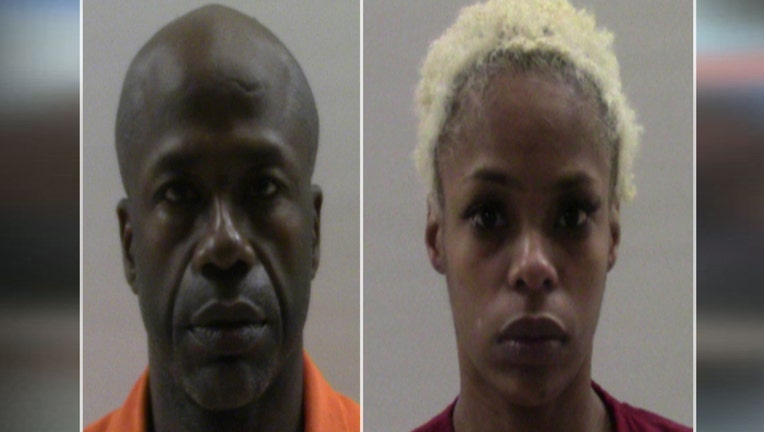 OLMITO, Texas (AP) - A man charged with killing his wife after blaming her death on a Baltimore panhandler is being held without bail in Texas.

Cameron County Sheriff's Office spokesman Lt. Joe Elizardi said 52-year-old Keith Smith and his 28-year-old daughter, Valeria Smith, were arraigned Monday and agreed to be extradited. Elizardi says they're held without bond and Baltimore officials have until March 15 to pick them up.

Jacquelyn Smith was fatally stabbed last year. Her husband said she rolled down her window to give money to a panhandler, who stabbed her.

But Acting Police Commissioner Michael Harrison said at a news conference Sunday that the story wasn't true and announced first-degree murder charges against Smith's husband and step-daughter. He says they were arrested in Texas and were preparing to leave the country.