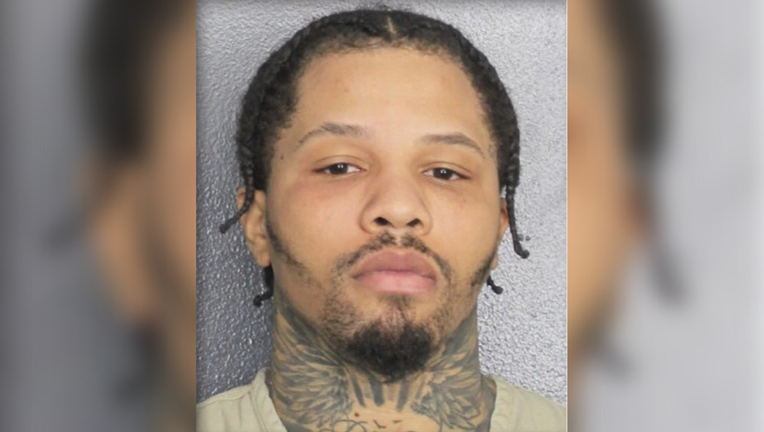 Gervonta Davis, the Baltimore-bred boxing champ, has been jailed in Florida after he struck a woman in the face, authorities said Wednesday.

An arrest report obtained by The Associated Press said Davis hit the woman with a "closed hand type slap" at a home in Parkland, Florida, on Tuesday, causing a small abrasion to the inside of her upper lip.

Davis, 28, remained in a Broward County jail Wednesday afternoon on a domestic violence charge of battery causing bodily harm, according to criminal records and a jail official.

Court records did not specify an attorney for Davis.

Davis is scheduled to headline a boxing match vs. Hector Luis Garcia at the Capital One Arena in Washington D.C. on Jan 7.