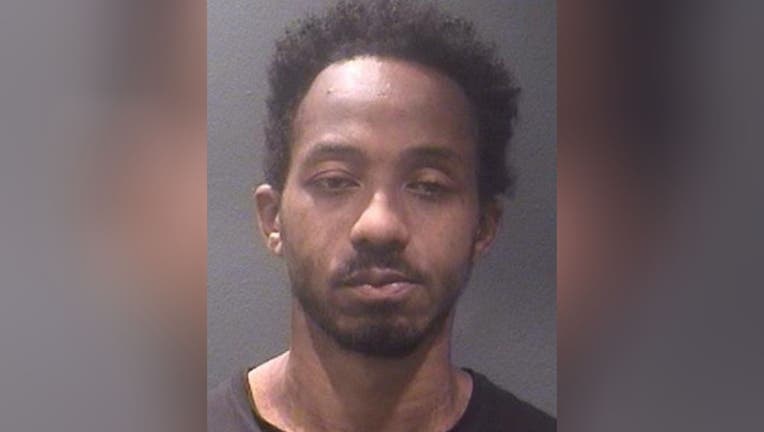 ARLINGTON, Va. - Arlington police have made an arrest in the case of a man who tried to shove a cleaning woman into a closet while making sexual advances toward her.

They were able to locate Spencer-Coates when a “suspicious person” matching his description was reported in the 4200 block of Wilson Boulevard.

He is currently being held in the Arlington County jail without bond.
Investigators say the victim was attacked while she cleaned a bathroom inside a business. They’ve declined to identify the business in an effort to protect the victim’s identity.

They say the suspect approached the victim while she was cleaning and asked if he could use it.

When the victim tried to move away from a stall, the suspect pushed inside and slapped her backside.

The victim called for help, prompting the suspect to run off.

Once again, the victim resisted and called for help, and the suspect fled.