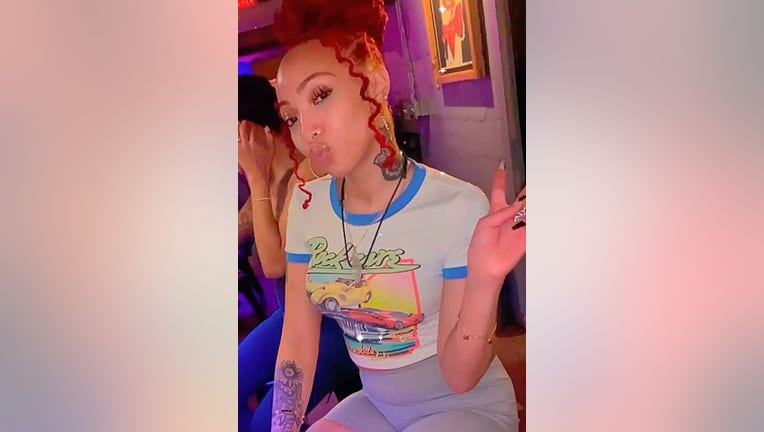 Those killed included Deshayla Harris, 29, of Norfolk, who appeared on season 17 of the reality TV show "Bad Girls Club," according to a report.

The other fatality was identified as Donovon Lynch, 25, of Virginia Beach, WAVY-TV of Portsmouth, Virginia, reported.

Police said Harris was a bystander during the second shooting of the night, which occurred along 19th Street.

Lynch was killed during a confrontation with a uniformed Virginia Beach police officer, according to WAVY.

Eight other people were wounded during the evening’s gunfire, the report said.

Police also took three men into custody. They were identified as Ahmon Jahree Adams, 22, of Chesapeake; Nyquez Tyyon Baker, 18, of Virginia Beach; and Devon Maurice Dorsey Jr., 20, of Virginia Beach, according to WAVY. 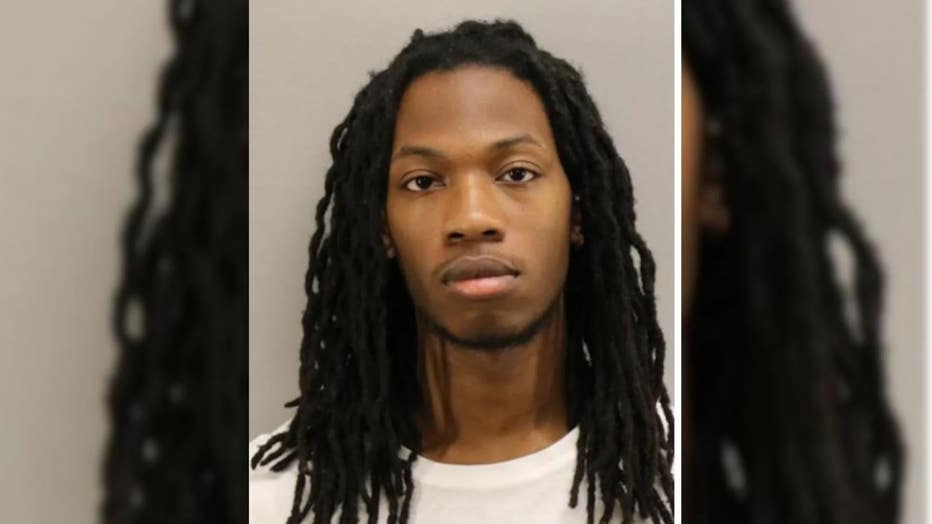 All three men were linked to the evening’s first shooting, which resulted in no deaths, the station reported. They were each charged with seven counts of felonious assault, use of a firearm in the commission of a felony and reckless handling of a firearm, the report said. 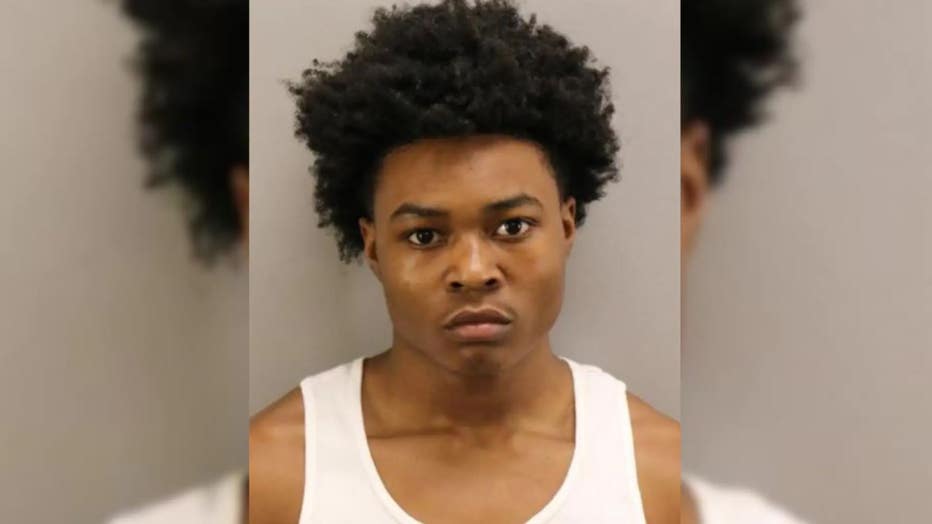 The suspects were being held at the Virginia Beach City Jail, pending further legal action.

Virginia Beach Police said they expected to increase their presence in the city through the remainder of the weekend in response to Friday’s shootings.

According to TMZ, Harris appeared on the season of "Bad Girls Club" that was titled "East Meets West." Her nickname during the appearance was "The Firecracker Fashionista."

Harris’ time on the series included a fight with another cast member named Francesca, TMZ reported.

Several of Harris’ co-stars posted condolences on social media after learning of her death.

Before losing her life, Harris had posted a video on Instagram on Friday that appeared to show her enjoying a night out in Norfolk, just a short distance from where she was killed in Virginia Beach, TMZ reported.

Last December, cast member Whitney Collings, 33, who appeared in season 3, died from reasons that were not immediately clear at the time.