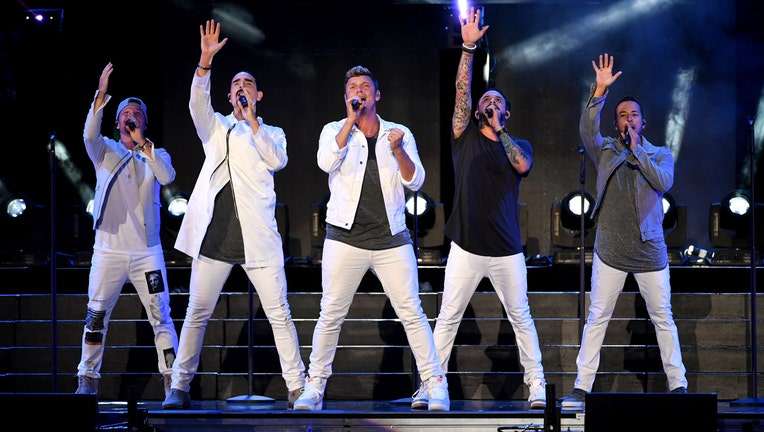 WASHINGTON - The Backstreet Boys have announced they will bring their DNA World Tour to the District in 2019.

The boyband who skyrocketed to fame in the late 90s will play at Capital One Arena on July 12.

The group announced its 10th studio album "DNA" will be out on Jan. 25. The album will feature the band's latest hit "Don't Go Breaking My Heart" and a new single titled "Chances" that was just released on Friday.

To find out more about tickets or other locations on the tour, click here.