A newborn has been left without a mother after she was gunned down – and Prince George’s County police are still looking for her killer.

CAPITOL HEIGHTS, Md. - A newborn is alive following an emergency delivery that was performed after the baby's pregnant mother was shot and killed Tuesday in Prince George's County.

The victim has been identified as J’Lyn Quinones, 18, of Suitland.

The shooting happened around 4:45 p.m. on Southern Avenue near Quinn Street in Capitol Heights, near the D.C. line.

Investigators say Quinones and another young woman were crossing the street when they were both shot. They ran down Southern Avenue into Southeast D.C. near the intersection of Rail Street where they were spotted by D.C. police.

"After they were shot these two women fled down Southern Avenue looking for help," said PGPD Officer Thomas Lester. "There were some emergency personnel in the area and they were able to get their attention." 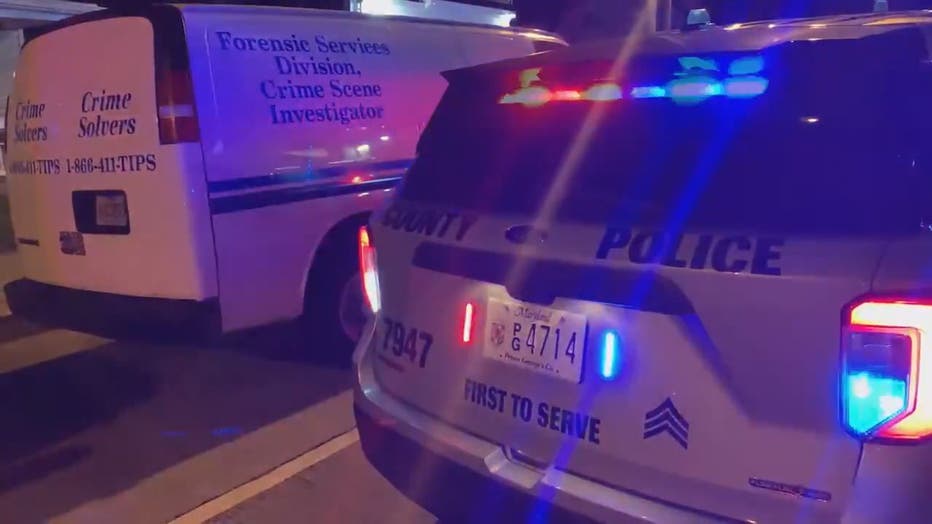 Police say Quinones was taken to an area hospital where an emergency delivery was performed.

She did not survive, but her newborn did. Police said the child is in critical but stable condition as of Wednesday evening.

The second woman shot had injuries that were not life threatening, according to police.

The county has seen a 100 percent surge in homicides this year over last, with 44 homicides reported for the first three months of the year. D.C. has seen an increase of 32 percent with 58 homicides from Jan. through April.

Anyone with information is asked to contact police at 1-866-411-TIPS.