U.S. - When it comes to snacks, people aren't afraid to drop big bucks.

A new survey of 2,000 Americans conducted by OnePoll found 75 percent of people consider themselves "foodies" and many consumers are willing to drop big bucks to stay up-to-date on the latest food trends. 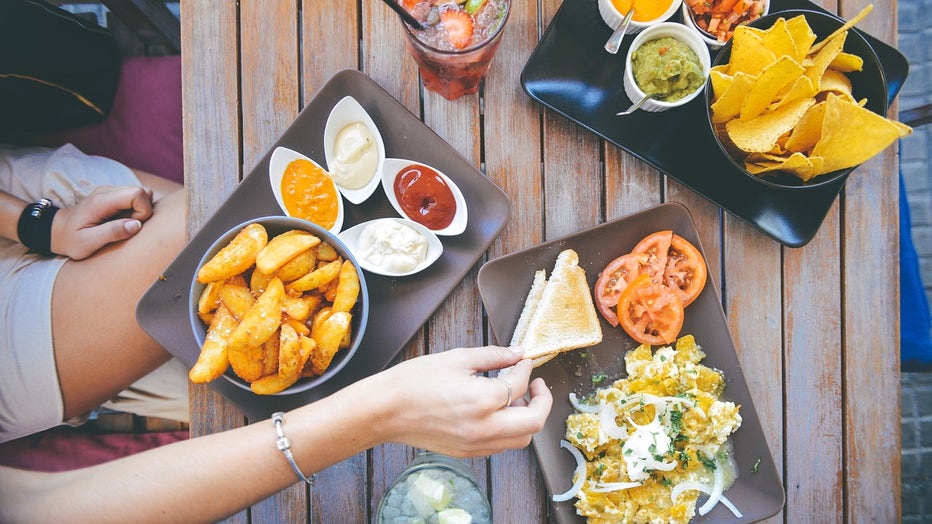 In fact, four out of 10 people will spend roughly $50 a week on gourmet treats. With the average person dishing out an average of $3,300 per year on these indulgences.

Beyond dropping money in the grocery checkout line, other common traits of a “foodie” included knowledge of food pairings (48 percent), frequently trying new foods (45 percent), being able to properly cook (44 percent) and knowledge of what foods are in season (41 percent).

Additionally, 58 percent of respondents liked making discoveries in the kitchen by coming up with their own recipes.