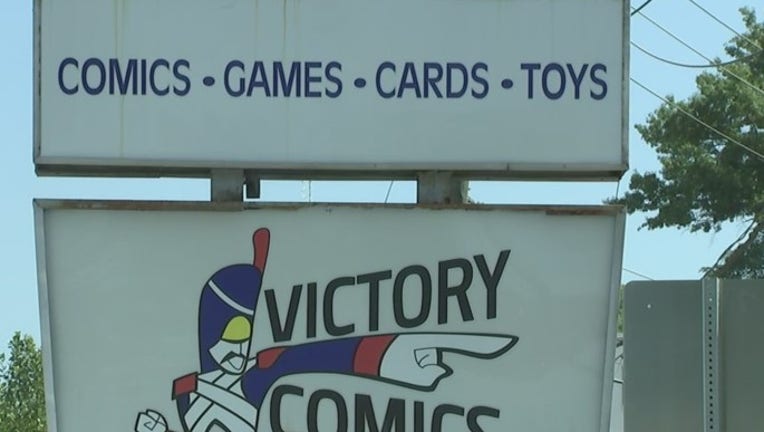 City of Falls Church police said they were called to Victory Comics at about 6:45 a.m. on Tuesday.

When they arrived at the scene, located at 586 S Washington St., they discovered a shattered front door.

Police notified the store’s owner who estimated at least $40,000 worth of comic books were stolen.

Anyone with information is being asked to contact the City of Falls Church police at 703-241-5053 or police@fallschurchva.gov.