Study: US throws away thousands of kidneys

CINCINNATI - A new study found that while more than 100,000 people in the United States are waiting to receive a kidney transplant, approximately 3,500 donated kidneys are discarded each year.

Roughly 37 million American adults have chronic kidney disease. According to the National Kidney Foundation, 12 people die each day while waiting for a kidney transplant in the United States. The issue prompted President Donald Trump to sign an executive order in July aimed at revamping care for kidney disease.

Since the study ended, the number of discarded kidneys has increased. In 2016, researchers noted that 3,631 — or 20 percent — were thrown out.

In contrast, researchers found that France received 29,984 donated kidneys between 2004 and 2014 and 2,732 — or 9 percent — were discarded. The study’s authors noted that French health officials accepted “lower-quality” kidneys from older donors and those with health issues such as diabetes and hypertension. 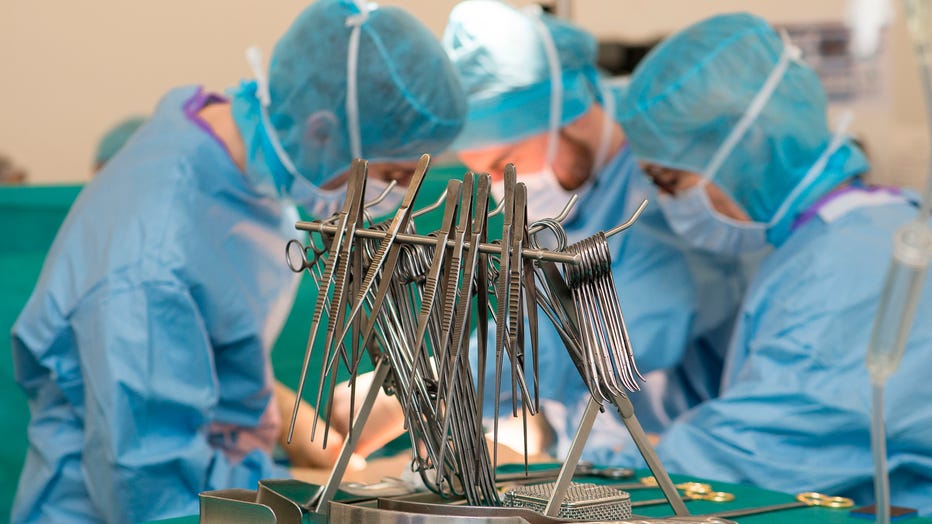 A kidney transplant is performed in Nice, France. (Photo by: BSIP/Universal Images Group via Getty Images)

The authors of the study suggested that patients waiting for kidney transplants would benefit if centers in the United States “were more willing to accept lower-quality kidneys,” including those from older, deceased donors.

With the development of new treatment methods to manage the complications of organ transplants, recent studies have suggested that even the lowest-quality kidneys lengthen the life span, on average, for recipients — compared to dialysis.

Researchers in the study added that the “intense regulatory scrutiny of U.S. transplant programs” could also be a further explanation as to the high rate of discarded kidney donations. They noted that some programs could “lose credentials if their one-year death and graft failure outcomes exceed predicted outcomes.”

In short, transplant centers may avoid the potential risk and wait for the better kidney.

“Policies designed to enhance the acceptance of donated kidneys in the United States could drive meaningful increases in the number of kidney transplants and bring the benefits of transplantation to thousands of wait-listed patients,” the study’s authors concluded.