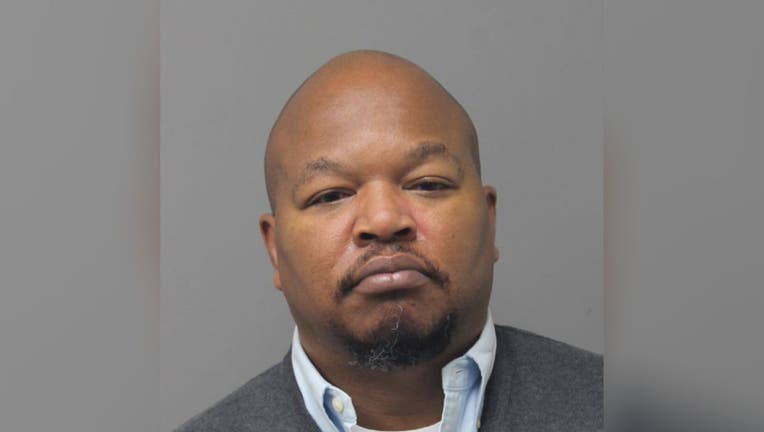 ASHBURN, Va. - The former president of the Ashburn Youth Football League is facing felony charges after he allegedly used league money to pay for personal expenses.

He was charged with two felony warrants for embezzlement after league officials discovered what they described as "irregularities" in their records.

According to investigators, Turpin pilfered about $7,500 from the league.

He has been released on a personal recognizance bond.