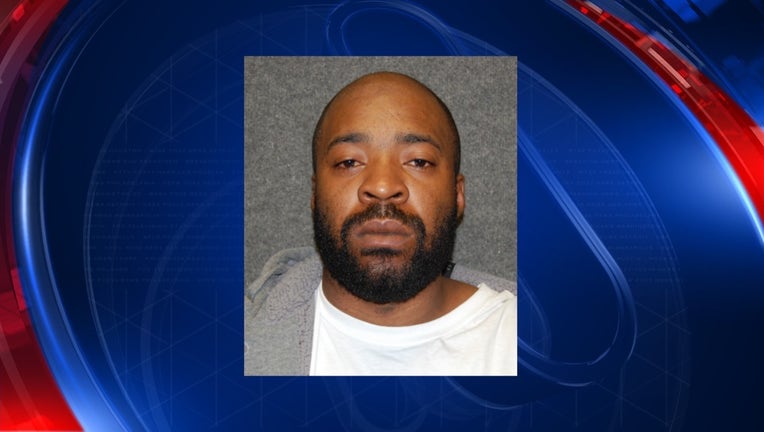 LEESBURG, Va. - The Leesburg Police Department made an arrest Sunday in the murder of 34-year-old Christina Fisher.

Police determined that Darrick Lee Lewis, 30, of Middleburg, Va., entered Fisher's residence at approximately 6:15 p.m. on April 2, got into an argument with Fisher and then shot her in her upper torso. Lewis then left the residence.

Fisher was flown to a local hospital, but did not survive her injuries. It is believed that Fisher and Lewis had a prior relationship.

Lewis was charged with murder, use of a firearm in the commission of a felony and violation of a protective order.

He is being held in the Loudoun County Adult Detention Center without bond.