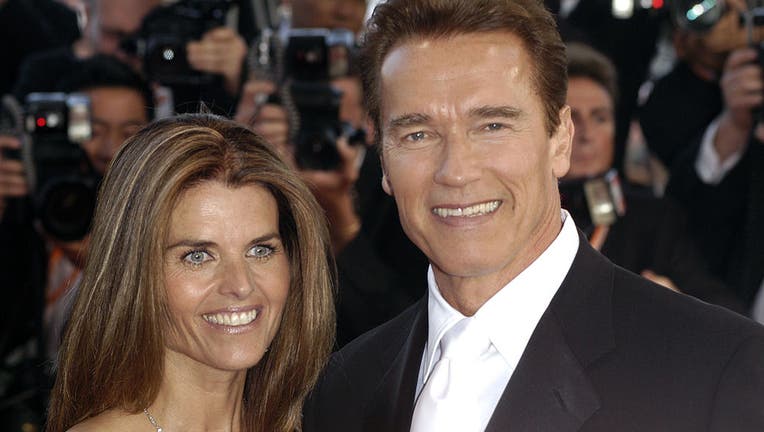 LOS ANGELES - Arnold Schwarzenegger and Maria Shriver’s marriage is officially over more than 10 years after the award-winning journalist petitioned to end her then-25-year marriage to the action star and former California governor.

The pair had been married since 1986 when Shriver filed for divorce in 2011 after Schwarzenegger disclosed he had fathered a child with a member of their household staff years earlier.

The revelation set off a tabloid frenzy, but Schwarzenegger and Shriver handled their divorce quietly and without lobbing accusations in court or in public.

It’s not clear why the process took so long. There were virtually no public actions taken in the case between the initial flurry of filings in 2011 and a resumption of court moves in June.

The Issue Is: Arnold Schwarzenegger

Former California Governor Arnold Schwarzenegger donated $250,000 of his own money to create new tiny homes for homeless veterans in West Los Angeles ahead of Christmas.

Financial details of the settlement were kept confidential. Because the couple’s four children together are now all adults, there is no child support or custody arrangement.

Settlement papers say that neither owes the other any spousal support, but both reserve the right to seek it through the court in the future.

RELATED: Arnold Schwarzenegger donates $250K for tiny homes for homeless veterans in LA ahead of Christmas

Messages left with the former couple’s lawyers seeking comment were not immediately returned.

Schwarzenegger amassed a fortune playing action roles in the "Terminator" and "Conan" film franchises after a successful career as a bodybuilder. After California suffered economic problems and widespread power outages under the administration of then-Governor Gray Davis, voters recalled the Democratic incumbent and elected Schwarzenegger, a Republican, to the governorship in a free-for-all election in 2003.

Schwarzenegger put his film career aside and served two terms as governor. Within a year of leaving office, he admitted fathering a child, Joseph Baena, who is now 24, with a member of his household staff in the late 1990s. Shriver filed for divorce in July 2011.

He has returned to acting sporadically since, with roles in "Terminator" and "Expendables" films.

Shriver was forced to resign from her position as a correspondent on the NBC show "Dateline" when her husband announced he was running for governor.

She resumed her work as a television journalist after her husband left office, producing stories for NBC while remaining active promoting women’s rights issues and reporting on and advocating for people with Alzheimer’s disease.

In 2018 she authored the bestseller, "I’ve Been Thinking...: Reflections Prayers and Meditations for a Meaningful Life."

Shriver is the daughter of Eunice Kennedy Shriver, who was the sister of President John F. Kennedy, and of Sargent Shriver, the first head of the Peace Corps and a vice presidential candidate in 1972.

Shriver and Schwarzenegger’s children range in age from 24 to 32. The eldest, Katherine Schwarzenegger, is an author who is married to actor Chris Pratt.